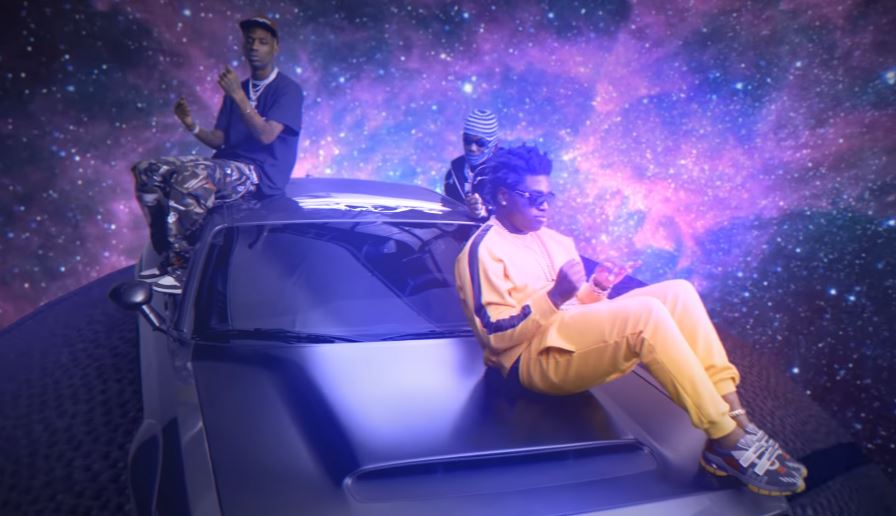 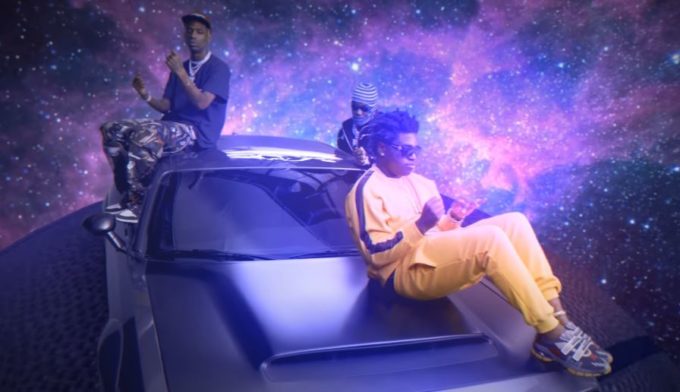 Kodak Black, Travis Scott and Offset’s singe ‘ZEZE’ is one of the biggest songs right now, still holding its position inside the top 10 of Billboard Hot 100 (#9).

On this Black Friday, Kodak has decided to unveil the official video for the DA Doman-produced banger and it’s a funny one. Atlantic Records hire an amateur director to shoot the video which obviously results in some funny shots. That whole experience has been made into a creative music video. Watch it below. Fans would be hoping for a new Kodak album before the year ends.