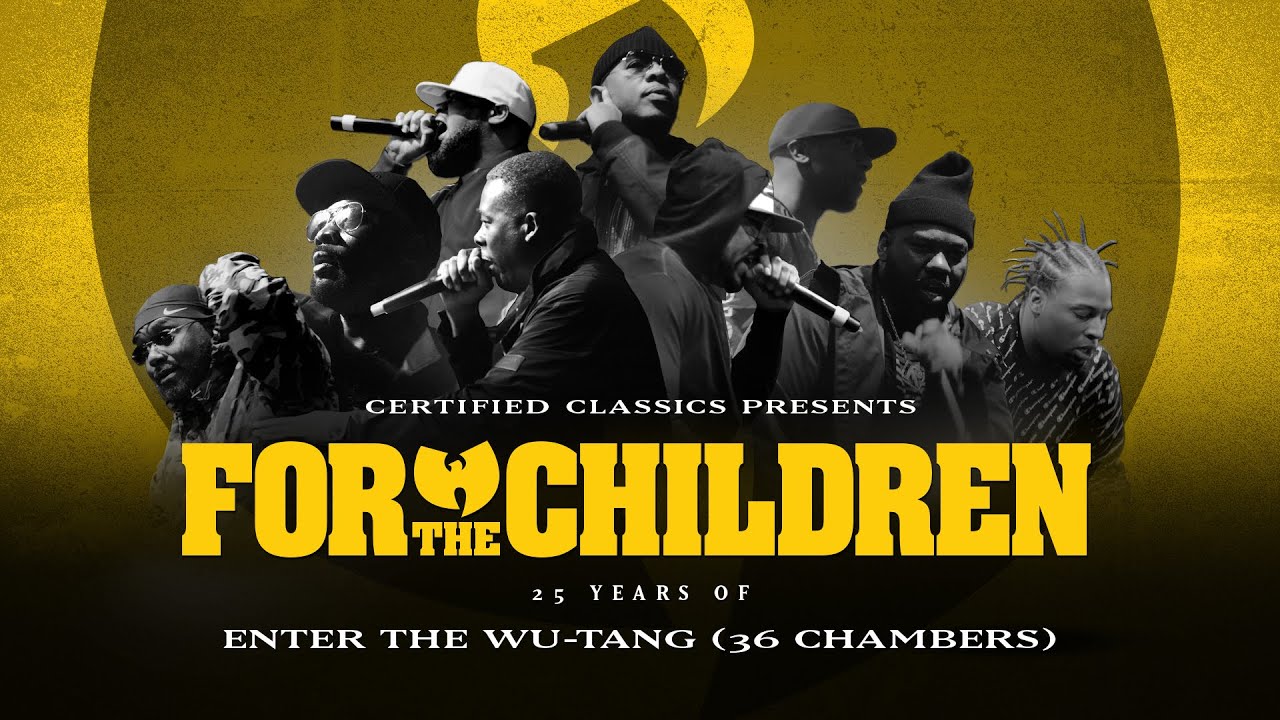 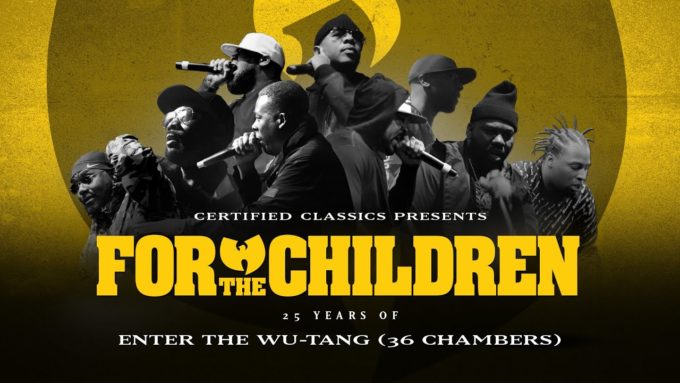 Today marks the 25th anniversary of Wu-Tang Clan’s iconic debut album Enter the Wu-Tang (36 Chambers) and they are celebrating it with a short film.

Titled For The Children: 25 Years of Enter The Wu-Tang (36 Chambers), the film features the members of the New York group recount the founding principles that brought them together as a group, the struggles of growing up and how this fueled their lyrical content, the production of key songs and the lasting impact of the album. The film also features fan accounts from A$AP Rocky, A$AP Ferg, Gary Vaynerchuck, Joey Bada$$, and honorary member Young Dirty Bastard (Ol’ Dirty Bastard’s first-born son).

From this day, Staten Island has also officially been declared November 9th ‘Wu-Tang Clan Day.” The proclamation is taking place on GMA Day today and Wu-Tang will perform and chat with Michael Strahan about ‘C.R.E.A.M.’. Watch the short film below.