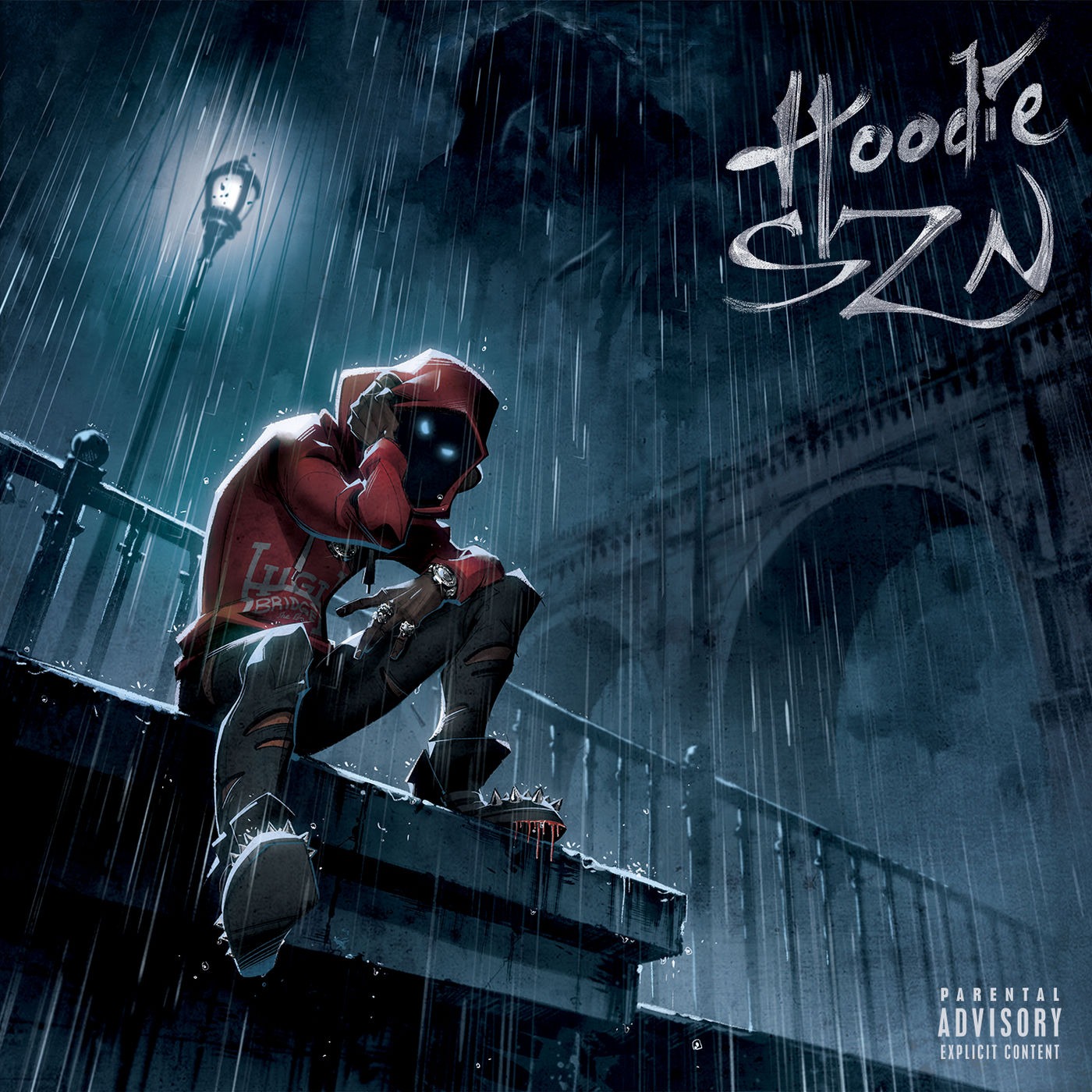 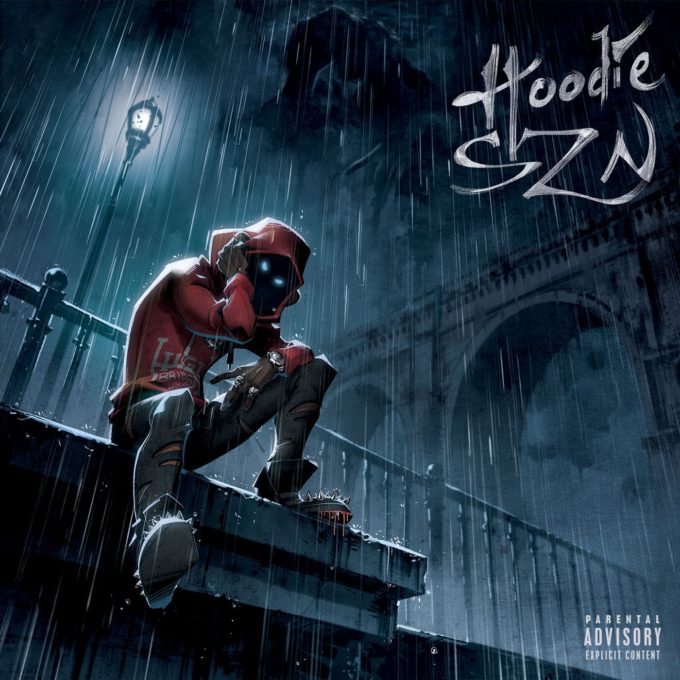 A Boogie Wit Da Hoodie had already released two projects this year when he announced his sophomore album would be dropping before 2019 too. International Artist came in June and was followed up by B4 #HOODIESZN, an appetiser for this LP, in September.

But the wait is over and the album is officially out now. Hoodie SZN features Young Thug, Offset, Tyga, Tekashi 6ix9ine, Juice WRLD and more. Stream it in full below.