New Music: A Boogie Wit Da Hoodie – ‘Look Back At It’ 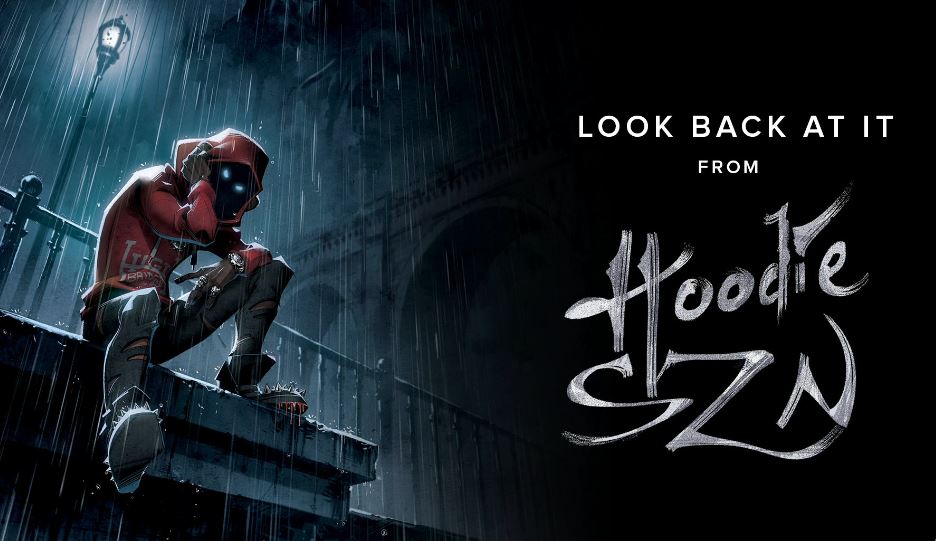 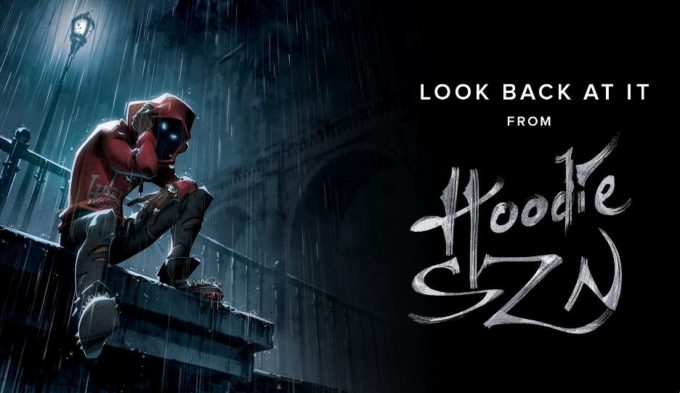 A Boogie Wit Da Hoodie revealed last week that he will be releasing his sophomore album Hoodie SZN on Dec. 21st.

The New York artist also mentioned that he has been working on this particular album for a year. The iTunes pre-order link reveals that the album will feature 20 tracks in total which is a lot. Tonight, he has decided to unveil a new track from the album called ‘Look Back At It’ where he seems to interpolate Michael Jackson’s ‘You Rock My World‘.

On paper, it sounds wild but he ends up doing a good job with it. Stream the new tune below.