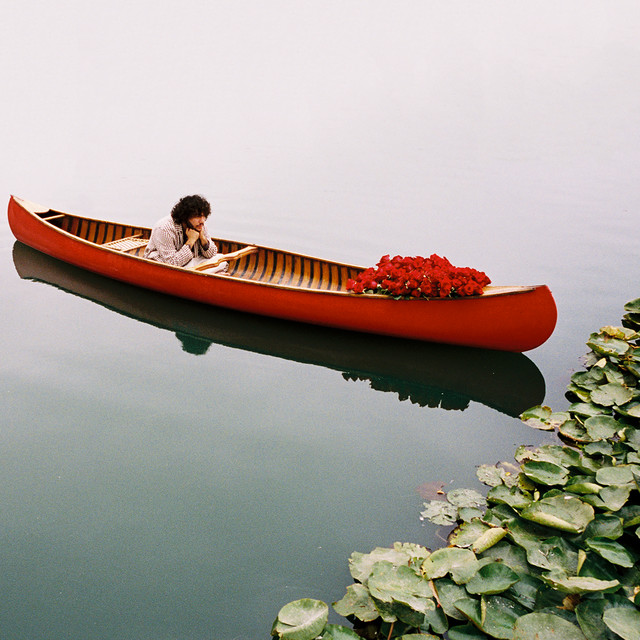 Hit producer and songwriter benny blanco is back with a new single ‘Roses’ where he has joined forces with Juice WRLD and Panic! at the Disco’s lead vocalist Brendon Urie.

The song was premiered on Beats 1 radio which was also accompanied by an interview with Zane Lowe. During the chat, benny revealed that he has over 50 songs with Juice WRLD, and ‘Roses’ was the first one they worked on. It’s his fourth artist release, following global hit ‘Eastside’ with Halsey and Khalid, ‘I Found You’ with Calvin Harris and ‘Better to Lie’ with Jesse and Swae Lee. Stream it below.