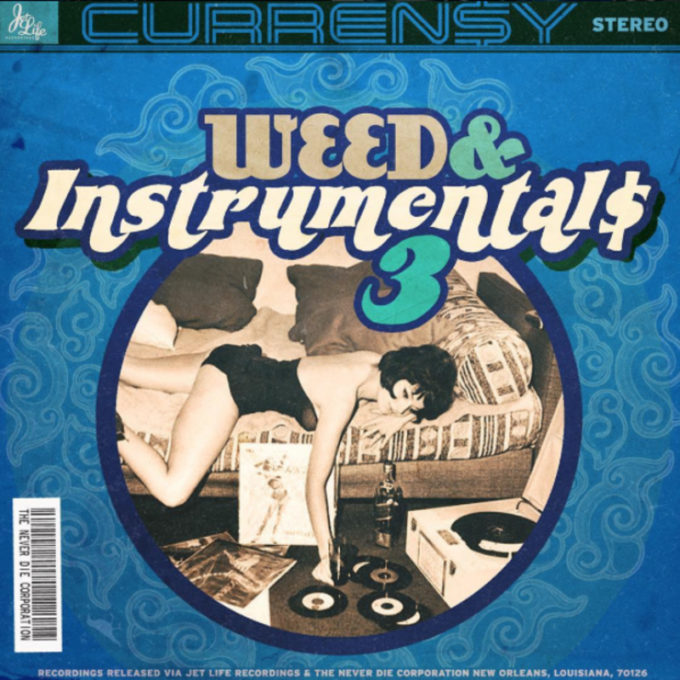 Currensy dropped the first and second installments in his Weed & Instrumentals mixtape series in 2016 which was an especially busy year for him. They were two of about a dozen free projects that Spitta dropped that year.

This year, though slightly less hectic in terms of releases, has still been a very busy one for Currensy. In February he released The Spring Collection, in March he released Parking Lot Music, in April he released the Air Freshna EP, in May he dropped The Marina EP and then he took some months off. Fire In The Clouds came in August before the critically acclaimed FETTI with Freddie Gibbs.

Now, the N.O. rapper is closing out 2018 with a Christmas gift for fans in the shape of Weed & Instrumentals 3, featuring Wiz Khalifa and more. You can stream it below. Happy holidays!