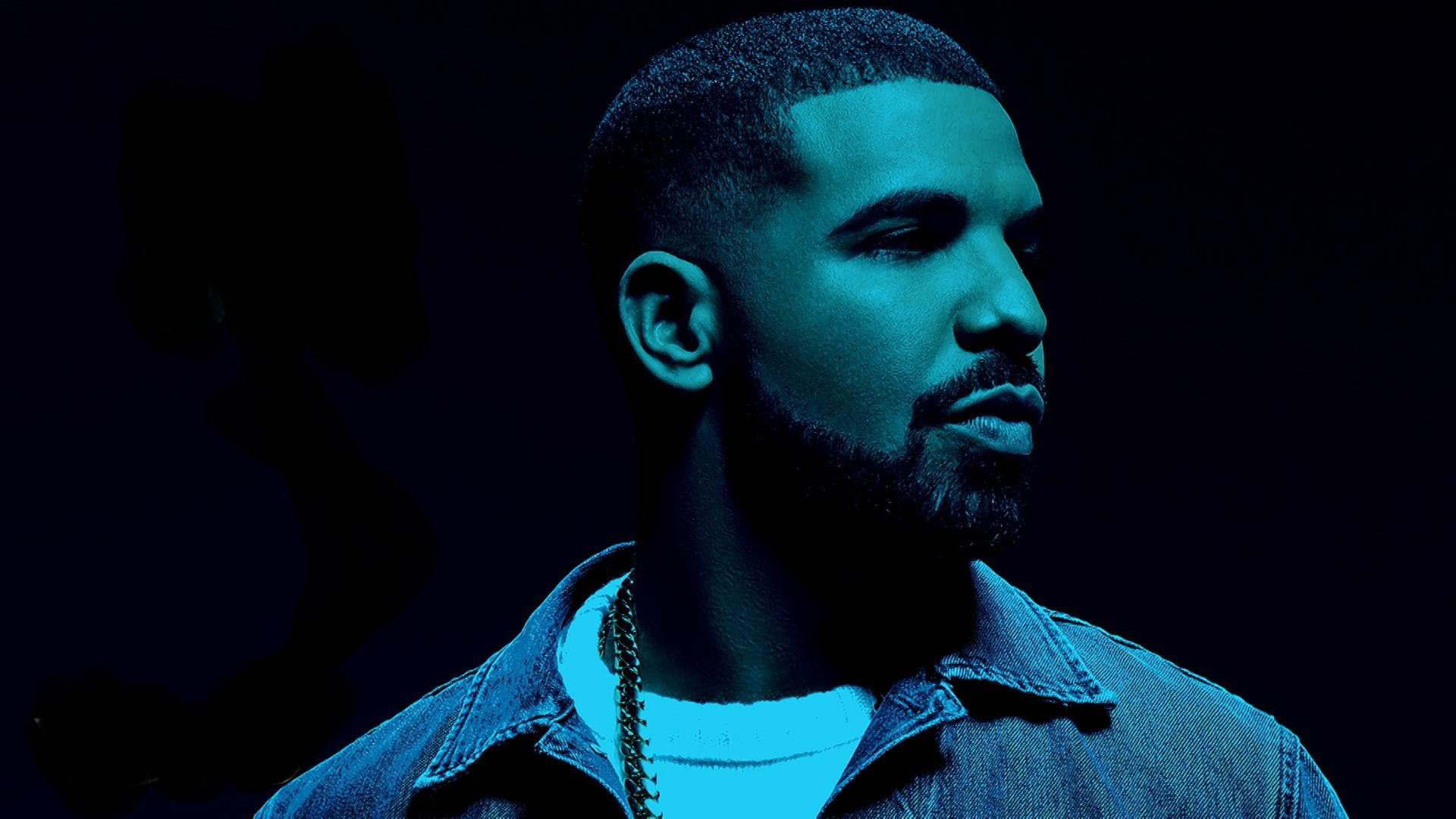 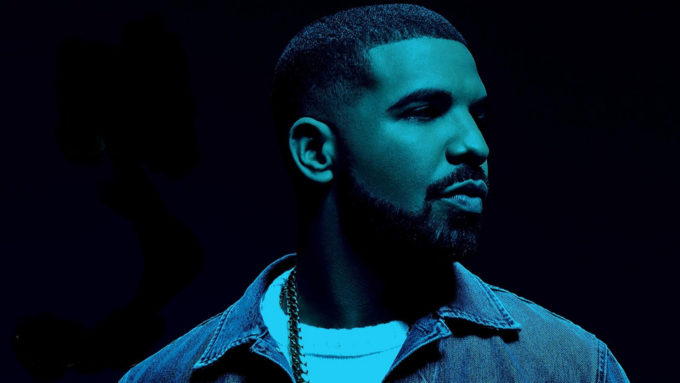 Spotify has just unveiled some of their year end stats for 2018 and it is no surprise that Drake has emerged as the most streamed artist on their platform.

This is Drizzy’s third non-consecutive year as the most streamed artist — he previously held the spot in 2015 and 2016 but lost to Ed Sheeran in 2017. With 8.2 billion streams in 2018 alone, the Canadian rapper is also Spotify’s most streamed artist of all time. Additionally, his latest album Scorpion and the multi platinum single ‘God’s Plan’ were the most streamed album and song of 2018, respectively. Following Drake, Post Malone, XXXTENTACION, J Balvin and Ed Sheeran rounded out the Top 5 list of Most Streamed Artists in the world.

Most streamed artists of 2018:

Below is a nice infographic showing some of the stats:

As far as most streamed songs are concerned, Drake is topping the list but Post Malone also makes it twice with his hits ‘Rockstar’ and ‘Psycho’. Check out some more stats on Spotify’s press release.