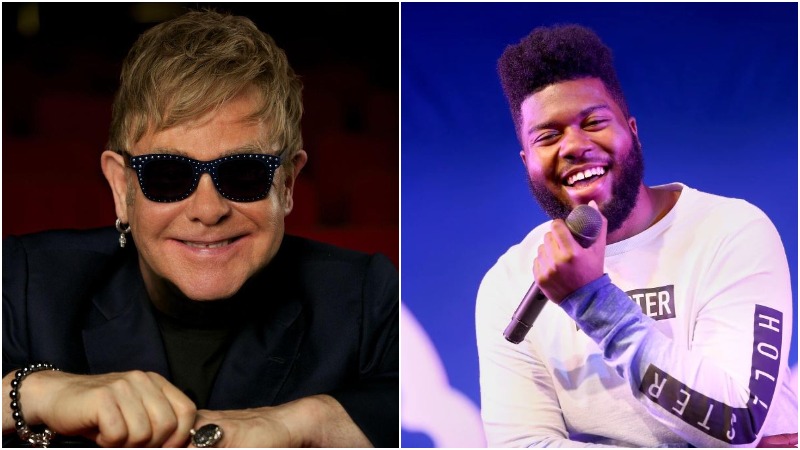 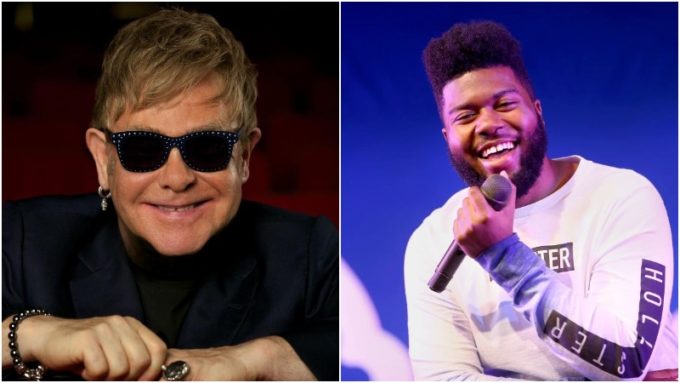 Whether it comes to artists of the new generation, Sir Elton John has always been welcoming towards them. A couple of months ago, we saw him collaborating with Young Thug on the excellent song ‘High’.

The 71-year-old music legend has now teamed up with Khalid to release a cover of the young artist’s hit ‘Young Dumb & Broke‘. The song is part of Spotify Singles, recorded recently at The Colosseum, Caesars Palace in Las Vegas. The other song which is part of the pack is a version of 1974’s ‘Bennie and the Jets’ from the album Goodbye Yellow Brick Road. Stream it below.

Speaking about his love of Khalid, 20, the legendary musician said: “I discovered Khalid’s music a few years ago, and have been a fan ever since. We finally met when I played his home town of El Paso last year. It’s a thrill to be a small part of any new artists’ journey, and it’s been wonderful to see his star continue to rise and rise. ‘Young Dumb & Broke’ is a fabulous song, one of my favourites and I’m really pleased that he liked my cover enough to contribute vocals.”