Gucci Mane Reveals He Has Reconciled with Waka Flocka Flame 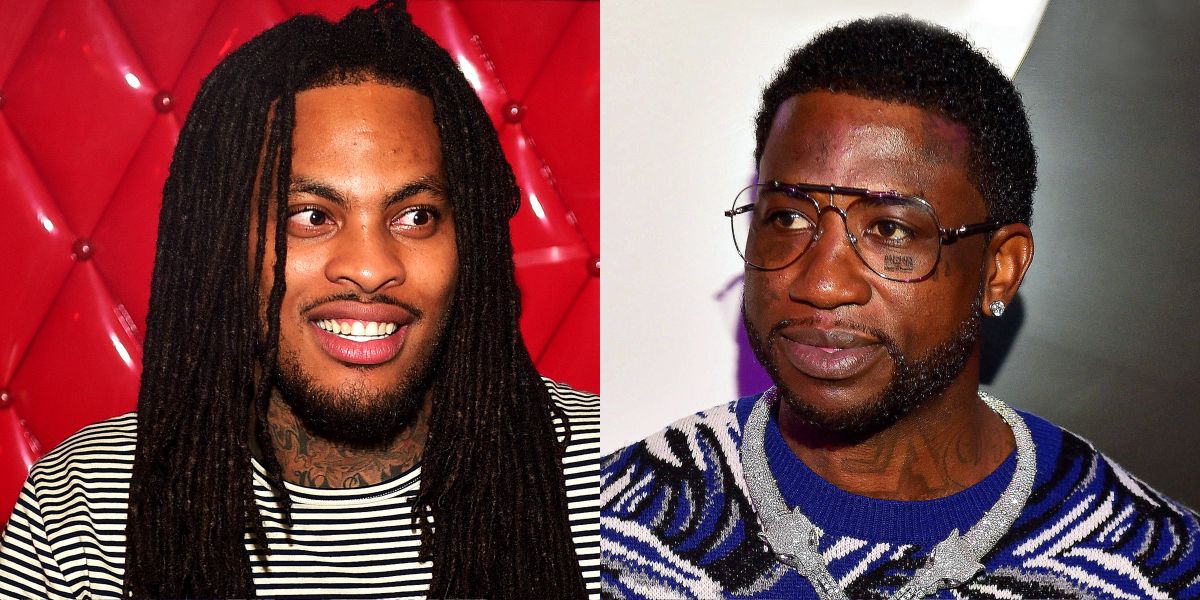 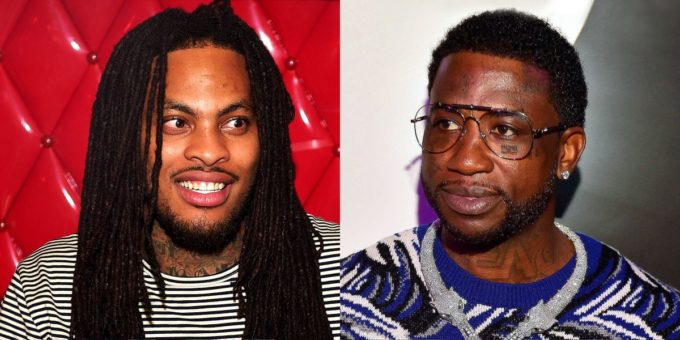 Gucci Mane has been doing promo for his new album Evil Genius and one of the stops included an interview at Atlanta’s Streetz 94.5 radio station recently. During the interview, Gucci revealed something big: he has set aside all differences with Waka Flocka Flame.

As we know, the two were very close friends and label mates until things started to go left. When Gucci went to prison in 2014, he reconciled with a lot of artists he was beefing with but the list did not include Waka. Last month, Waka took to Instagram and invited Gucci for a sit down to sort out their differences. “Aye Gucci, let’s chat, sit the f**k down. All that playin’ is over with. You know how to get me, big dawg. You call me,” he said.

Gucci has responded in the affirmative. The rapper reveals during the chat that he spoke to Waka following his Instagram post. “Everything is in the past now,” declares Gucci. Watch the clip below.

Great news: @laflare1017 reveals he has reconciled with @wakaflocka 🙌🏽