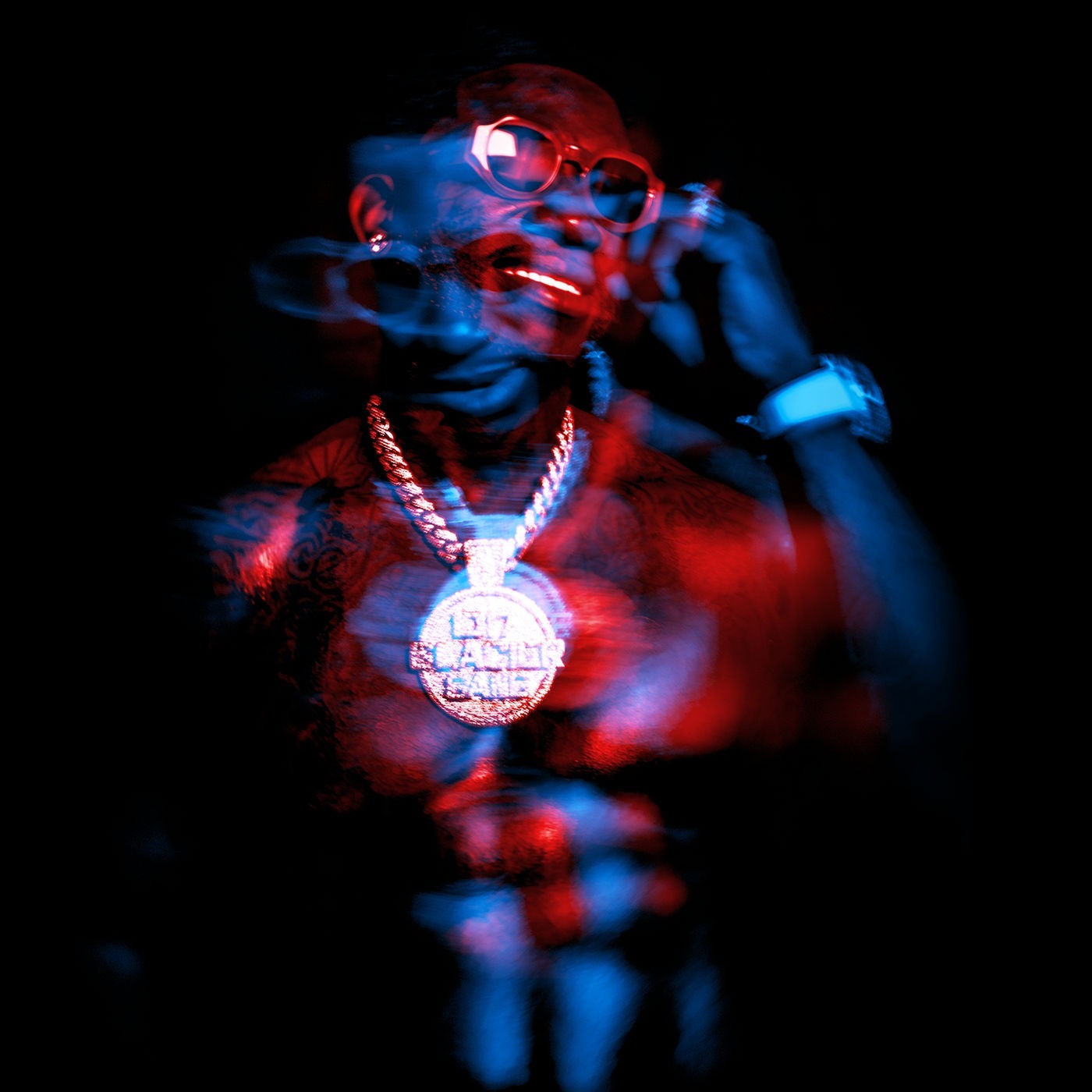 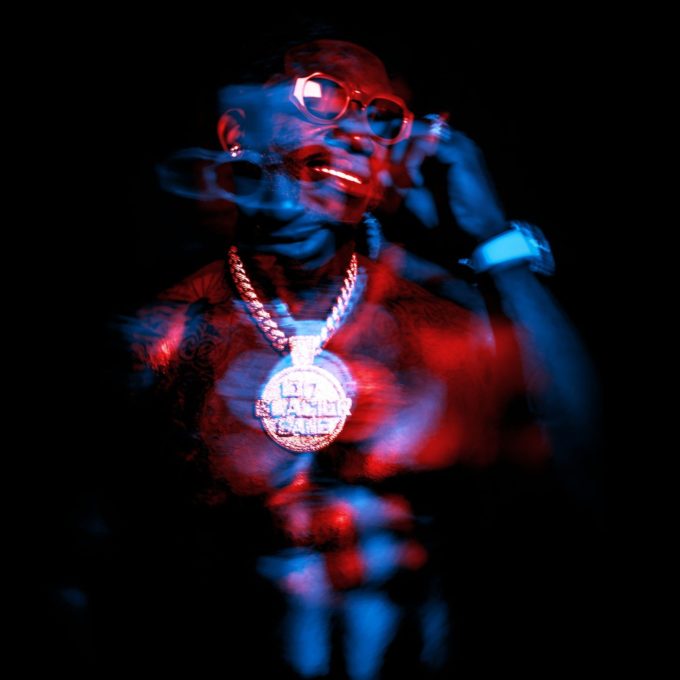 Gucci Mane announced The Evil Genius in December of 2017 and because of the hectic year he had in terms of releases, we assumed it might be out by the end of January but instead, Gucci has worked on the LP all throughout this year. He only announced the release date a month back and tonight the album has arrived.

The album features Kodak Black and Bruno Mars on the lead single ‘Wake Up In The Sky‘ which is on top of both Urban and Rhythmic charts at the moment. It also features appearances from Migos, Quavo, Kevin Gates, Lil Skies and more. Stream the new album from the best rapper (he claims to be) in the world below. You can also check out the video for the intro ‘Off The Boat’ which was just released.