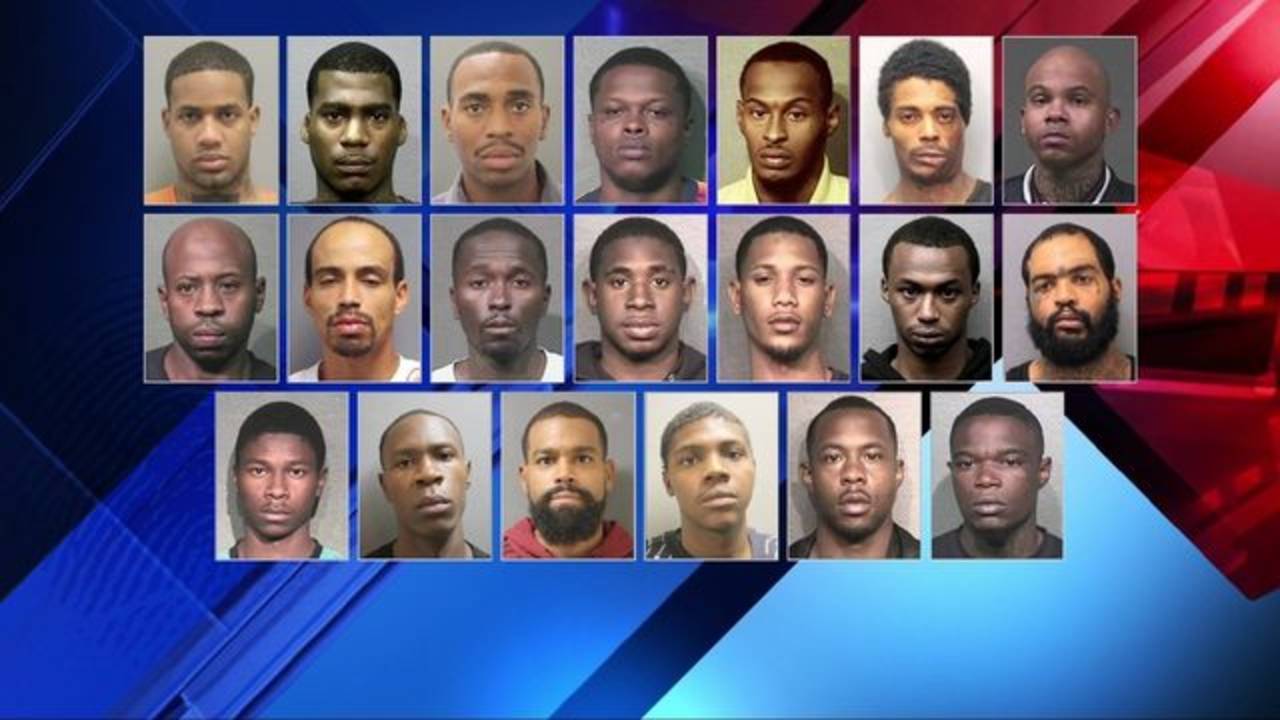 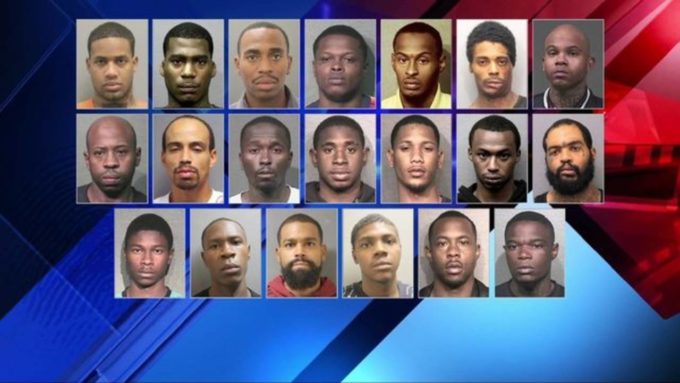 Police say that the people who have been charged were seen brandishing weapons during the filming of the video, all of which was caught in the published clip. Emekwanem Biosah Jr, known as rapper Maxo Kreme, and Warren Brown, known as NFL Cartell Bo, filmed the video at Lakewood Park when police responded to the location back in March. The video called ‘Hoova’ featured dozens of loaded guns, some of them stolen, and also showed some students exiting from a nearby elementary school. The video can be watched below.

The firearms were being used as props and some of the people from the group were documented gang members, reports KSAT. When the Police arrived at the venue of the shoot, most of them ran away, leaving the weapons behind. The video has now helped the agencies file charges against all 20 people of illegally possessing a weapon. Out of the lot, 11 people are either in state or federal custody while nine people are wanted on warrants.