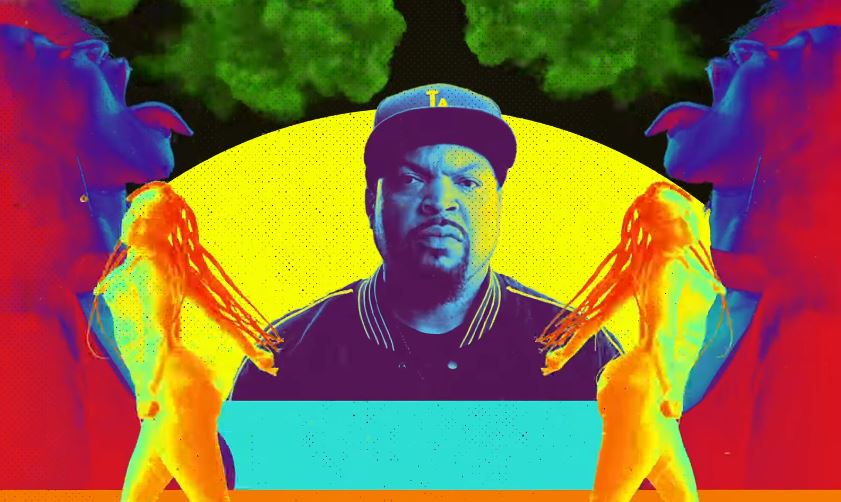 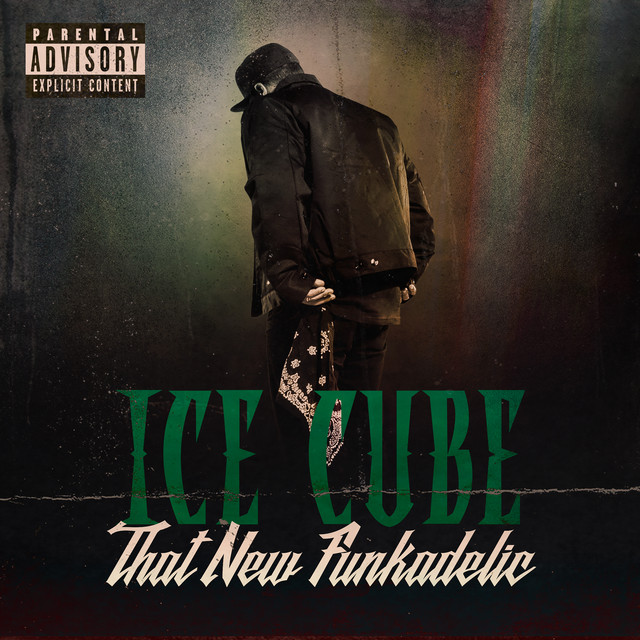 This Friday (Dec. 7), Ice Cube will release his new album Everythangs Corrupt, the follow up to 2010’s I Am the West.

After sharing the track list last week, the legendary West Coast emcee has decided to unveil a brand new song from the album called ‘That New Funkadelic’. As the name suggests, it’s full of funk and sounds inspired by the George Clinton-led band Funkadelic from the 70s. Of course, he packed some raps in it too. Stream it below.