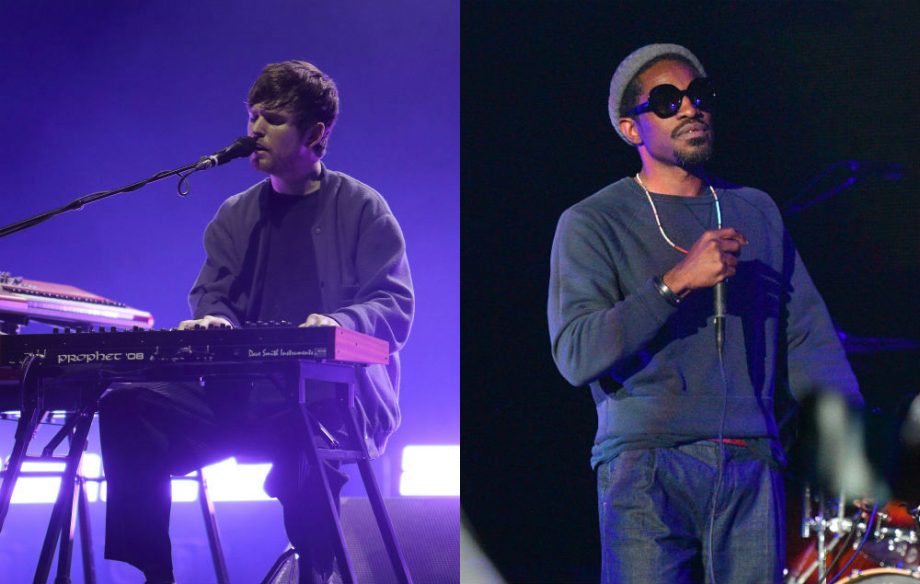 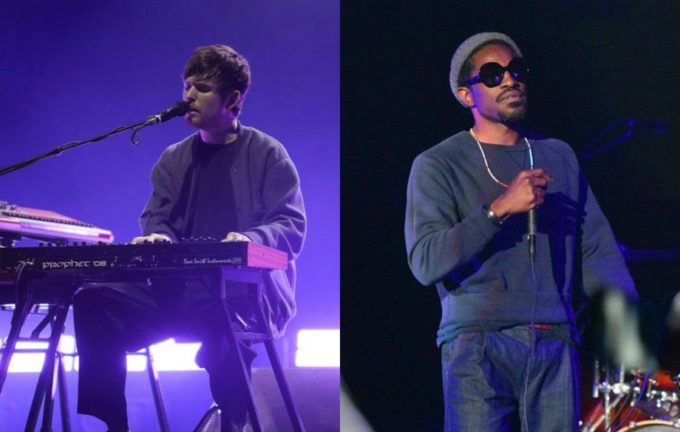 But it looks like the two have more music cooked up. The English musician performed in Brooklyn on Saturday (Dec. 8) where he decided to play some new music. One of the songs he performed featured a never heard before song featuring 3 Stacks. We don’t know the title yet but hopefully, it will come out in its studio version soon.

Last week, James Blake announced a set of tour dates for early 2019 so maybe new music is on the way soon as well. Watch the clip below (Andre 3000 part starts around 7:30 mark).