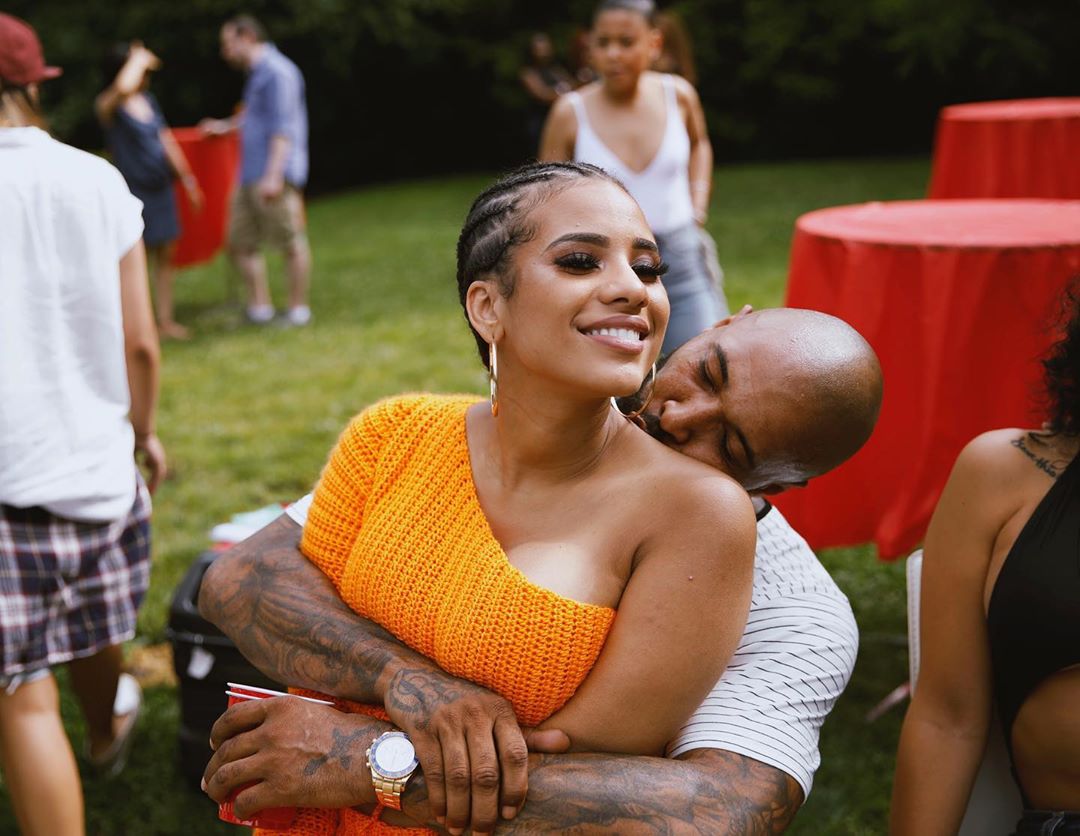 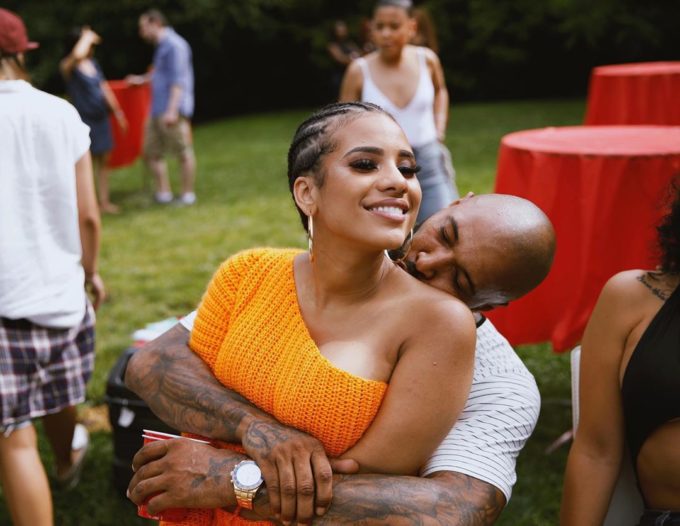 Tonight, the Joe Budden Podcast not only released a new episode but also did a live show and in attendance was of course Cyn Santana, Budden’s baby mama.

You might remember that during a the truth or truth portion of the show a few months back, Cyn asked Joe if their relationship was the best he’d ever been in. He replied yes and tonight he asked her the same thing. When he got the same answer, he got down on one knee and asked her to prove it. She said yes too. Congratulations to the couple!

You can check out some footage below.

Congratulations to Cyn Santana and Joe Budden on their engagement!! #SHESAIDYES!