Kendrick Lamar Says He is Not Working on A New Album 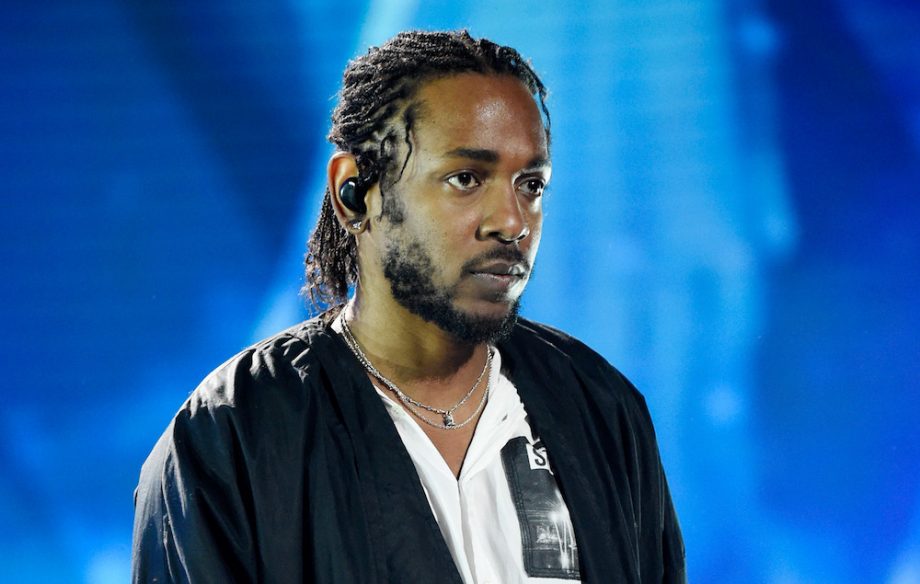 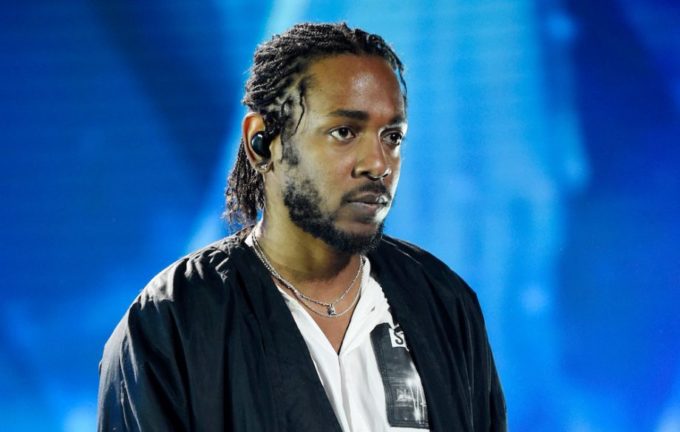 Kendrick Lamar has himself shot down any rumors existing that he is working on a new album.

Back in September, TDE signee Isaiah Rashad claimed that he had heard a whole new Kendrick album recently. But TDE later denied the reports and encouraged listeners to keep playing his last album DAMN for now, until K.Dot feels inspired again to make another album.

In a rare interview with L.A. Times, Kendrick says he isn’t working on a new album at the moment, although he is always “working.”

“He claims he hasn’t been working on a new album, but says that he’s constantly working. Someone in his camp mentions they’re going to the studio immediately after this.”

Kendrick also discusses his recent Golden Globe and GRAMMY nominations for the Black Panther soundtrack that he helmed. “This is another landmark, another stepping stone to something bigger and greater,” he says. “Best believe I’m proud. And I know Ryan is as well. Our initial bond came from being from California and having similar backgrounds and stories,” Lamar says, highlighting Coogler’s Oakland roots. “In our first conversation, he told me about how [the film] was centered in the Bay Area. I’d never heard anything like that, as far as for a film in the Marvel universe. I was immediately all in.”