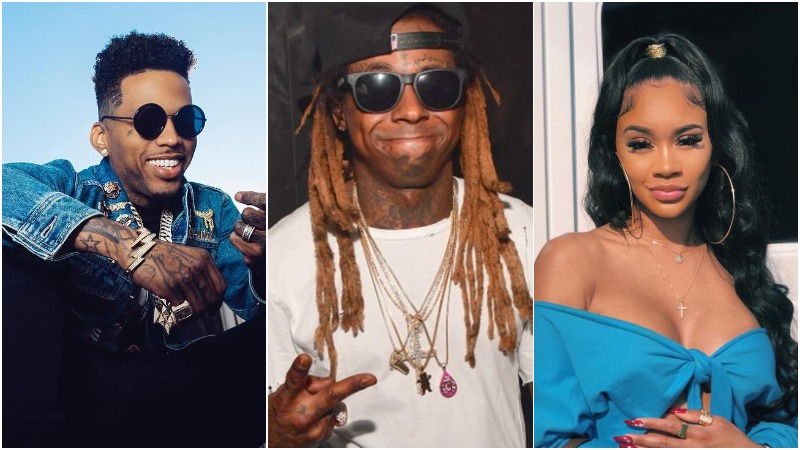 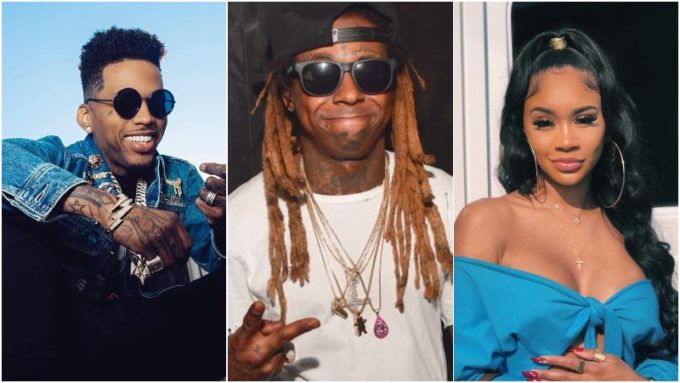 Kid Ink is usually in a habit of releasing a lot of music but he hasn’t been that active in 2018.

However, he’s changing that tonight by releasing a 7 song project called Missed Calls. The project features guest appearances from Rich The Kid, Valee and more. It also features Lil Wayne and Saweetie on the song ‘YUSO’ which you can stream below along with rest of the EP. Weezy and Saweetie jointly handle the hook over production from hitmaker D.A. Doman.