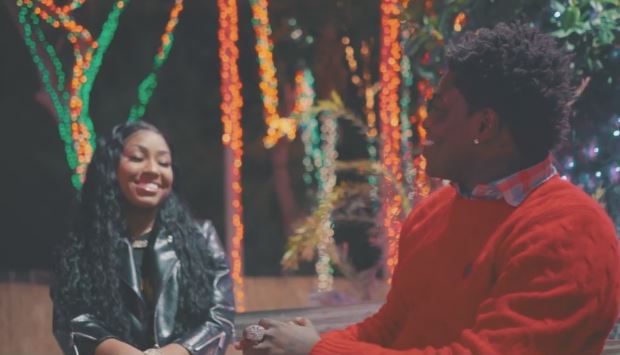 It’s been just nine days since Kodak Black put out a full length album with Dying To Live but that doesn’t mean that he can’t treat his fans to more new music as a gift.

In the early hours of Christmas Eve, Kodak puts out a new song called ‘Christmas In Miami’ along with its visual. It sees him crooning over a new love and wanting to spend the holidays with her. This marks Kodak’s third new video in three days following ‘Close To The Grave‘ and ‘From The Cradle‘.