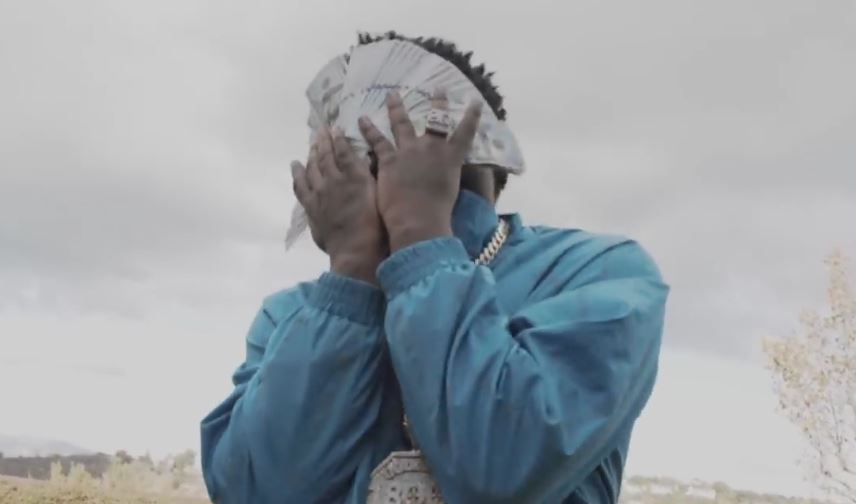 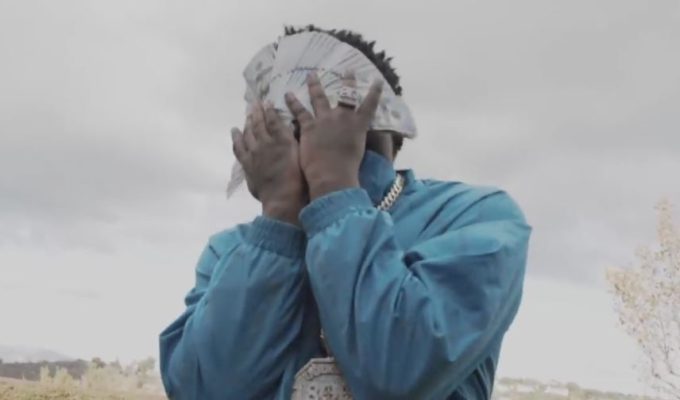 Kodak Black will be topping the Billboard 200 chart with his new album Dying To Live, which has moved approximately 90k copies in the first week.

After releasing a video for ‘Close To The Grave‘, the Florida rapper returns with another one, this time for the next song on the album, ‘From The Cradle’. The clip, which Kodak directed himself, features a lot of intimate and casual footage of him doing regular and rapper stuff. Watch it below.