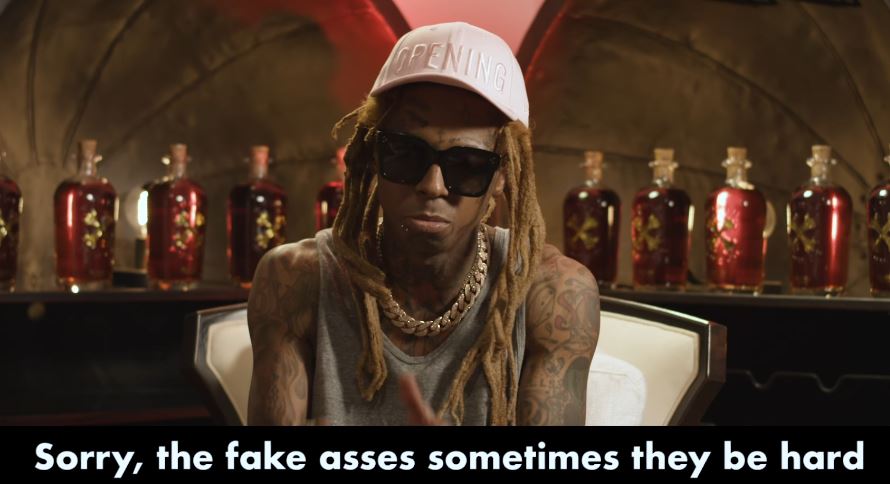 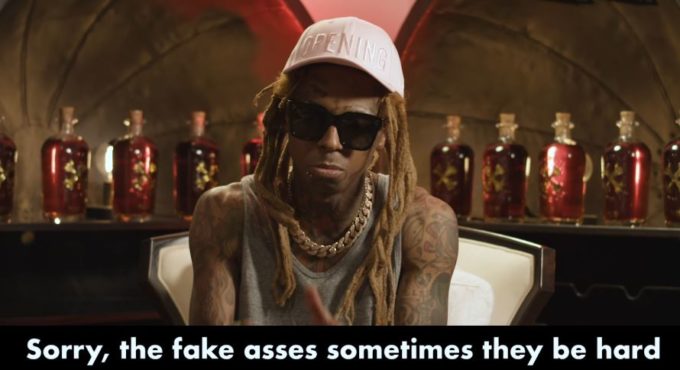 Lil Wayne has kicked off a new series called The Bumbu Room where he would answer fan submitted questions on video.

In case you’re wondering what “bumbu” is, that’s a rum crafted in Barbados that Weezy endorses so this is a good way to promote the product. In the first episode which has been released today, Wayne picks between Nicki Minaj and Rihanna, real and fake booty, Jordan and Kobe, and more. Watch it below.

Lil Wayne recently contributed to the Spider-Man: Into the Spider-Verse soundtrack with the song ‘Scared of The Dark’ alongside Ty Dolla Sign and XXXTentacion. Listen here.