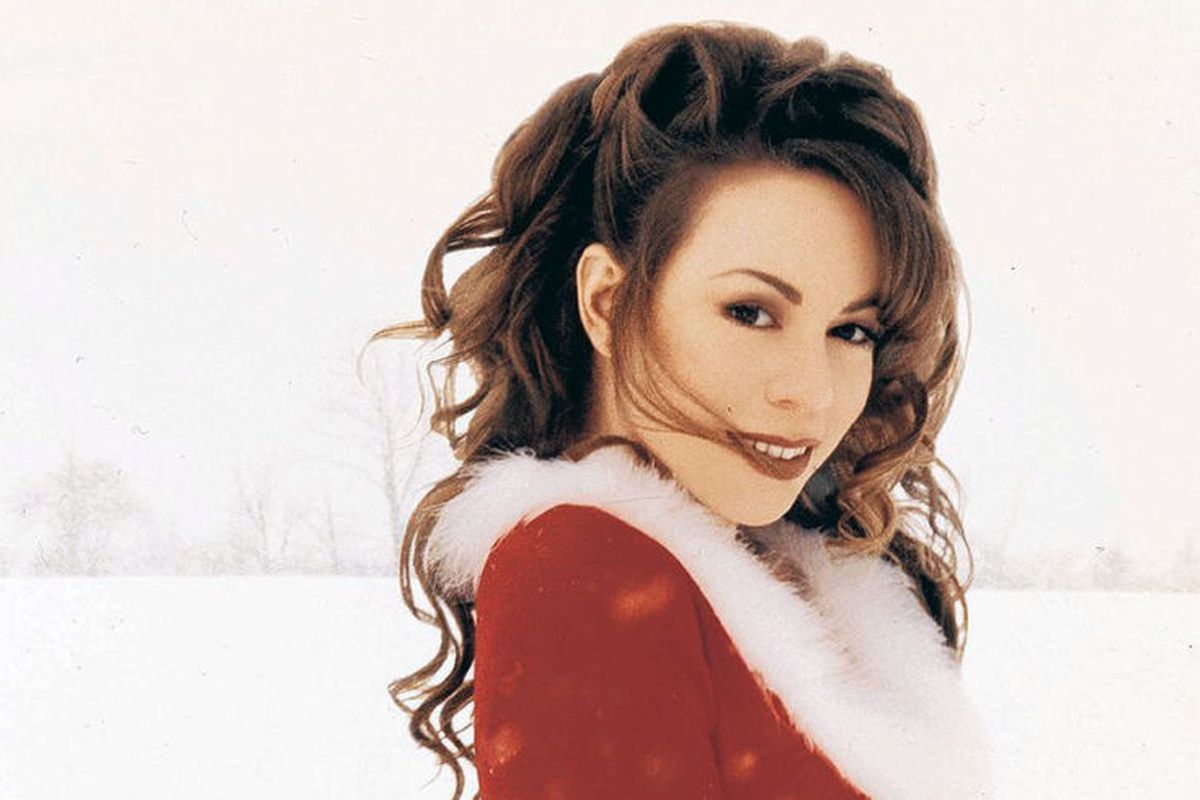 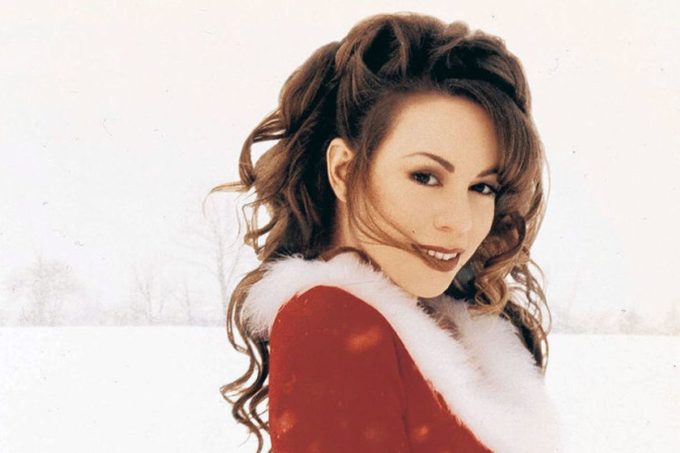 Mariah Carey’s iconic Christmas anthem ‘All I Want for Christmas Is You’ has broken the Spotify record for most most streams in a single day.

According to Spotiy’s official charts, Mariah’s holiday song scored 10,819,009 streams on Christmas eve (Dec. 24th), breaking the earlier record held by XXXTentacion’s ‘SAD!’ — it earned 10.4 million Spotify streams on June 19th, 2018, one day after his death. If you have a look at the most streamed songs on Dec. 24th in the screenshot below, each one of them is Christmas themed.

Mariah wrote and produced the song alongside Walter Afanasieff, releasing on November 1, 1994 as the lead single from her fourth studio album and first holiday album, Merry Christmas. ‘Thank U, Next’ had earlier broken Spotify’s global, single-day streaming record for a female artist on Nov. 5, earning nearly 8.2 million streams. Mariah has now broken both overall and female-specific records.