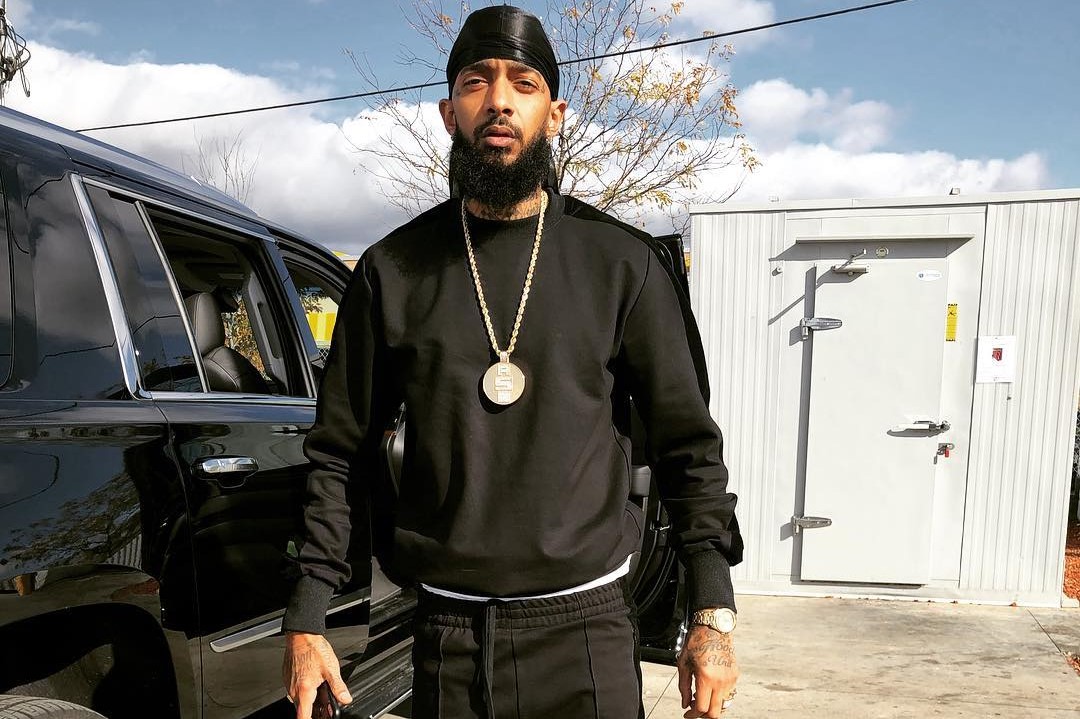 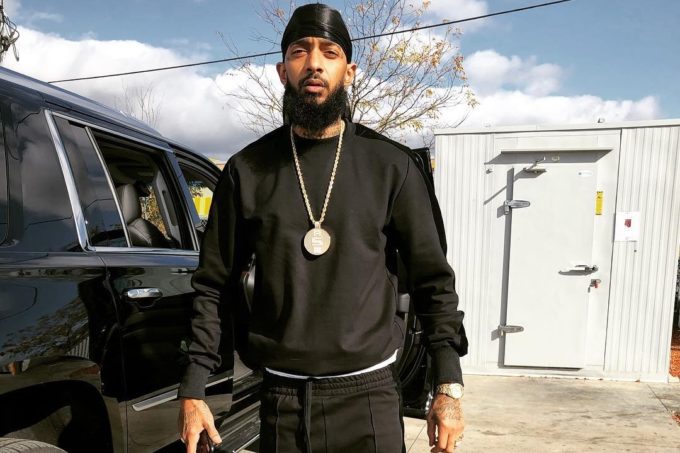 The hard work certainly paid off as fans ended up loving the album. Even critics across the board praised the effort. Nipsey went on to earn a “Best Rap Album” nomination at the GRAMMY awards taking place in February which was certainly well earned.

The West Coast emcee is looking to finish the year strong with a new song, ‘Perfect Timing’. “I know perfect timing feels like I’m too late / And I know I’m still great in spite of my mistakes / You know it’s authentic, every rhyme I say / My only regret is I made niggas wait,” raps Nipsey on the celebratory track which you can stream below.