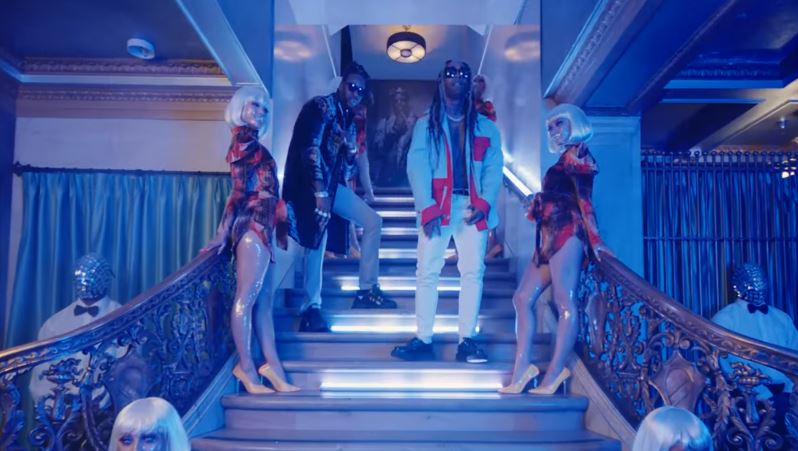 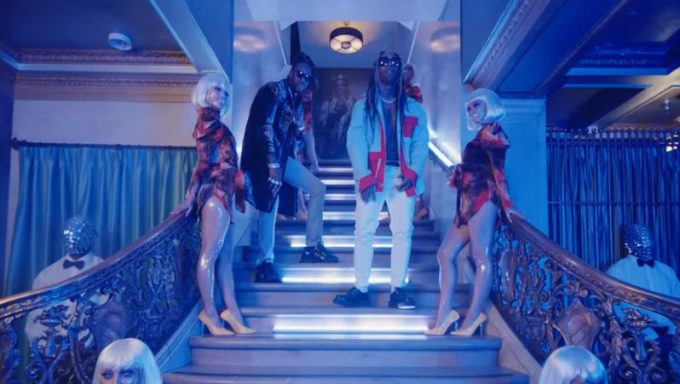 The new 2 Chainz album Rap Or Go To The League was supposed to be out earlier in the year but it never arrived and we can now assume it’ll be released sometime early in 2019.

Last month, Tity put out a solo EP and one of the songs on it was a Ty Dolla Sign collaboration called ‘Girl’s Best Friend’. Today, he puts out the official music video for it which is directed by Sebastian Sdaigui.