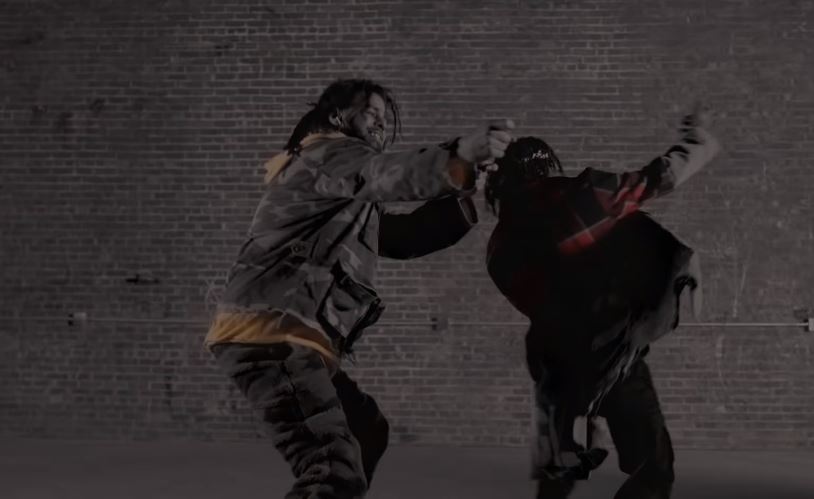 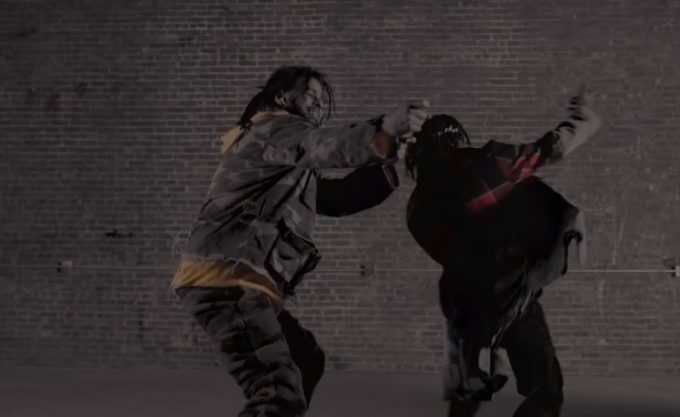 J.I.D and J. Cole have joined forces today for the official ‘Off Deez’ video.

The song was one of the standouts on the Atlanta rapper’s new project DiCaprio 2 which also featured ASAP Ferg, 6LACK, Ella Mai, Joey Badass, BJ The Chicago Kid and Method Man. It was hosted by DJ Drama. J.I.D. and Cole have gone for a low budget but still a visually appealing video directed by Lyrical Lemonade’s Cole Bennett. Watch it below.