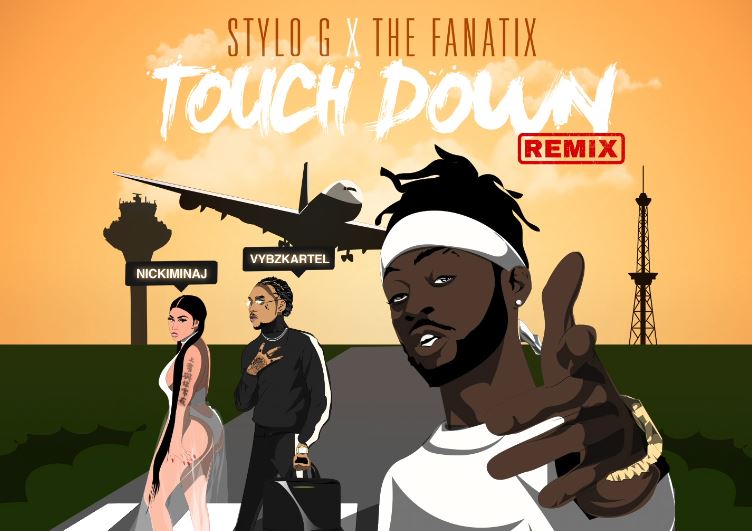 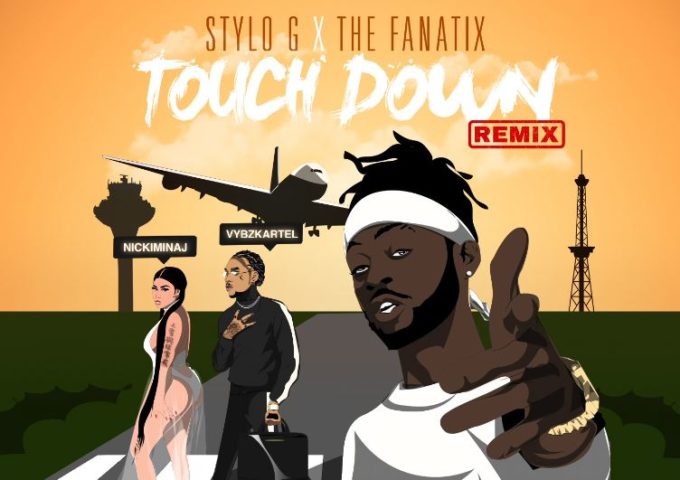 Nicki Minaj is making sure her name stays relevant even as 2018 comes close to an end. The Young Money rapper has jumped on the remix of Stylo G and Fanatix’s banger ‘Touch Down’.

British reggae rapper Stylo G released his new single in October, which marked a follow up to his previous one ‘Powerful‘ and met with great reception. He’s now enlisted Nicki and Dancehall veteran Vybz Kartel on the updated version of the song which is sure to take it to a higher level. Of course, Nicki had to do her British accent on it. Stream it below.