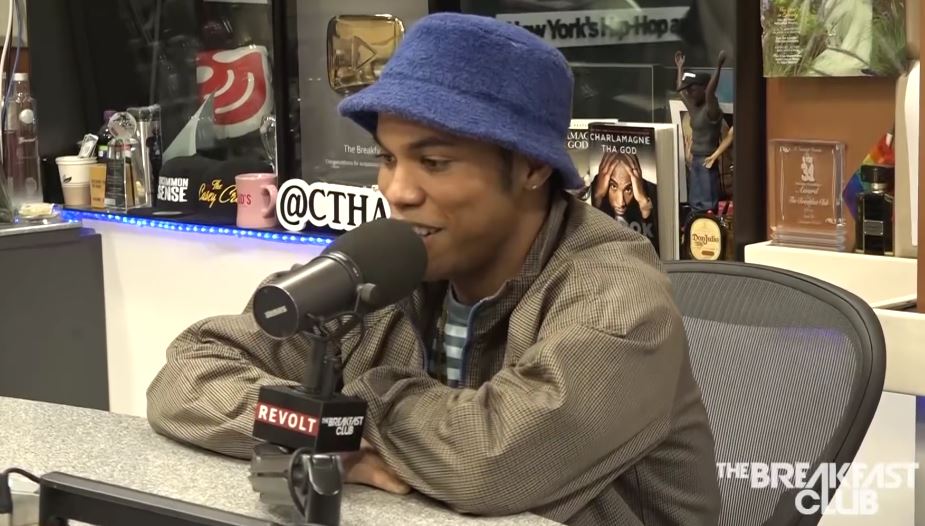 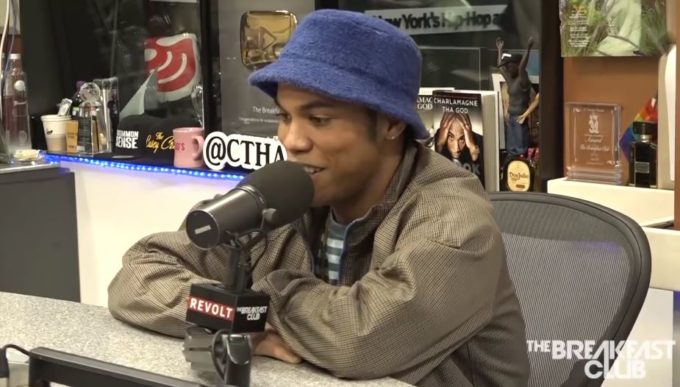 Anderson .Paak stopped by The Breakfast Club to chat with DJ Envy and Angela Yee about his new album Oxnard, which features guest appearances from artists like Kendrick Lamar, J. Cole, Dr. Dre and more.

.Paak talked about how he got into music in the Church, troubled times with his parents, his father getting locked up, his relationship with his 7 year old son, working at a weed farm before he started doing music, working with Dr. Dre and more. He revealed something interesting while discussing how he topped the indie charts with his album: Aftermath is no longer distributed by Interscope (they are with 12Tone Music) so it’s technically an indie label now.

Watch the full chat below. On Monday, he announced his Andy’s Beach Club world tour.