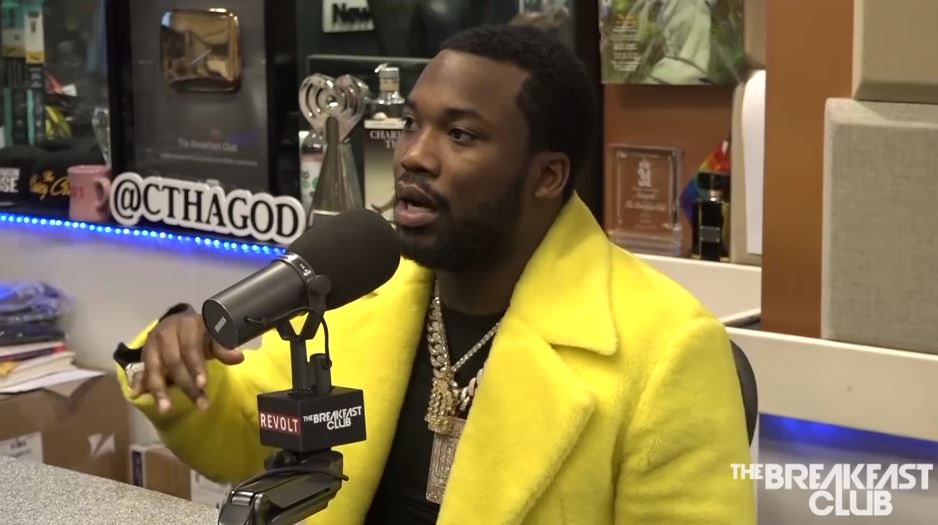 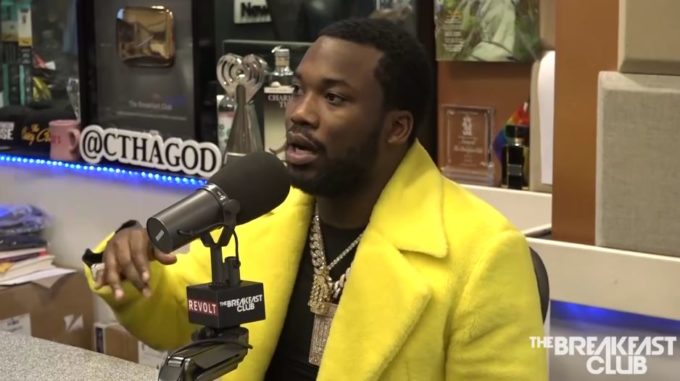 Meek Mill may have delivered one of the best albums of 2018 with Championships but he still has the foot on the gas pedal as far as promo is concerned.

Today morning, the MMG rapper stopped by The Breakfast Club to chat with Angela Yee, DJ Envy and Angela Yee. He discussed squashing his beef with Drake, whether Nicki tried to bring him together with Drizzy when her and Meek were dating, working on prison reform, what the prison culture is like, having problems with the judge in his case, spending a lot of time on the internet, having a standout verse from Jay-Z on ‘What’s Free’, having records aimed at ladies, and much more. Watch it below.

Championships is expected to debut at number 1 on Billboard 200 with sales of almost 200k.