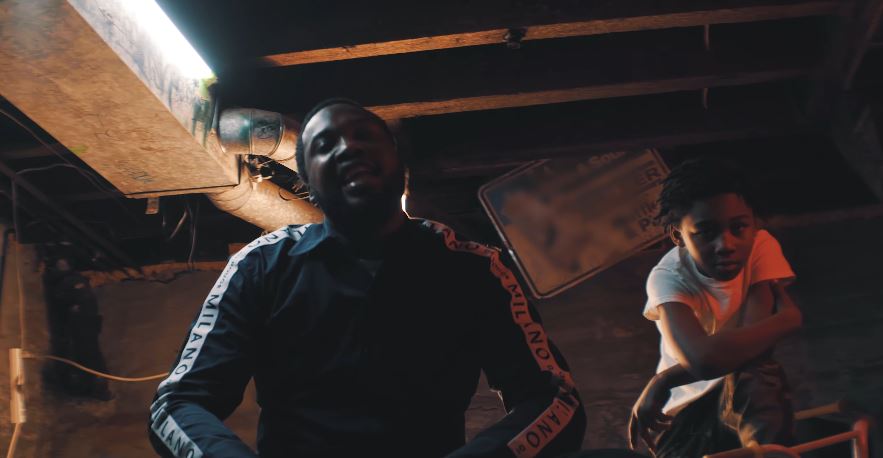 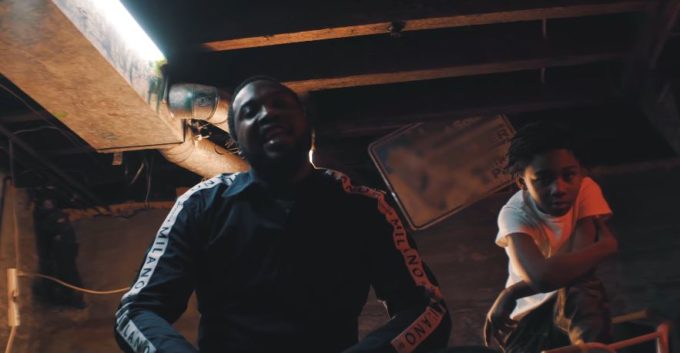 One of the songs that a lot of people love on Meek Mill’s latest album Championships is ‘Trauma’.

During a recent Twitter Q&A, Meek revealed that he would be releasing a music video for almost all songs on the project. Today, it’s time for the personal and introspection filled ‘Trauma’ which was produced by Don Cannon. “When them drugs got a hold of your mama / And the judge got a hold on your father / Go to school, bullet holes in the locker,” raps Meek in the dark clip. Watch it below.

This is the second music video to be released after the album’s release, following the intro.