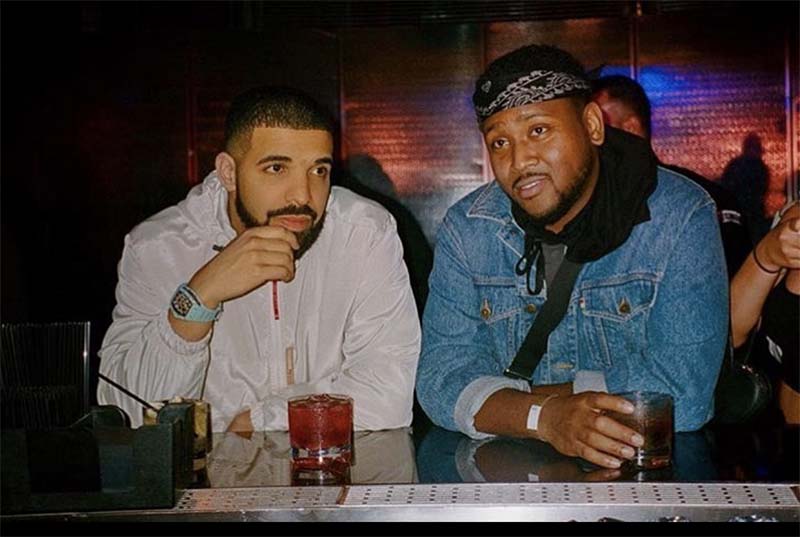 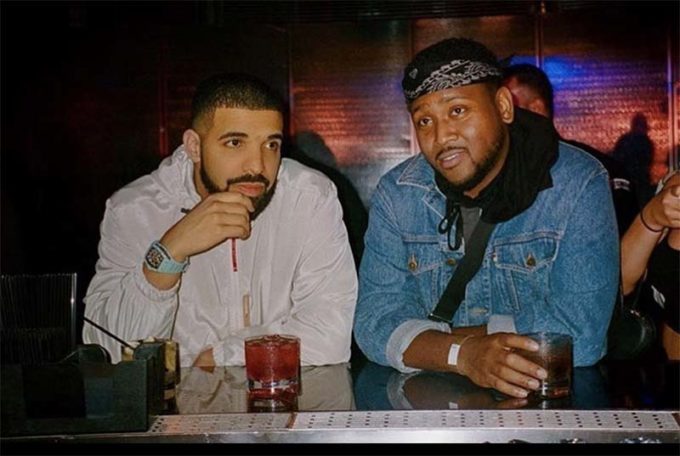 2018 was a massive year for Drake where he scored multi platinum singles, a huge album in Scorpion and 6 GRAMMY nominations.

Many think that Drizzy might be thinking of taking a break from releasing music for a while but that seems unlikely as per his close collaborator and producer of ‘God’s Plan’, Boi-1da. The Toronto hitmaker made a stop on The Cruz Show on Power 106 L.A. recently where spoke on his chemistry with Drake, what we can expect from him in 2019, his “Non-Classical Producer of the Year” GRAMMY nod and more.

At the 7:40 mark of the interview, Boi-1da reveals that he’s got some new music cooked up with Drizzy that’s scheduled to come out this year. He did not reveal any more details but that’s enough information for the fans to get excited. Watch the clip above. The producer also confirms working on Dr. Dre’s mythical album Detox but is not sure when it will come out. In addition to that, Boi-1da is putting together a compilation album full of surprises, due out later this year.