Future Addresses Jay-Z’s “Playing Football With Your Son” Shots on ‘4:44’ 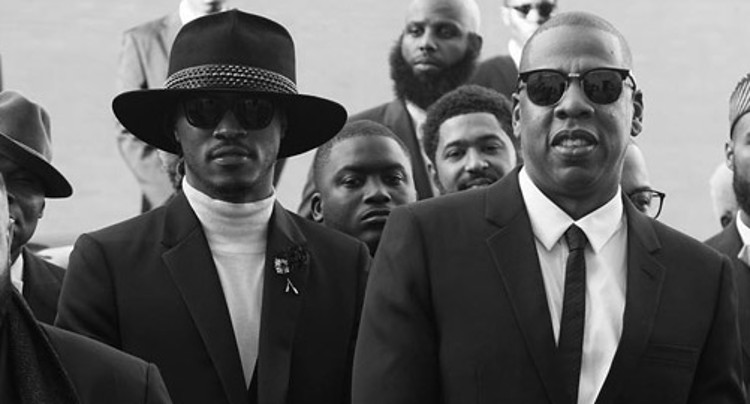 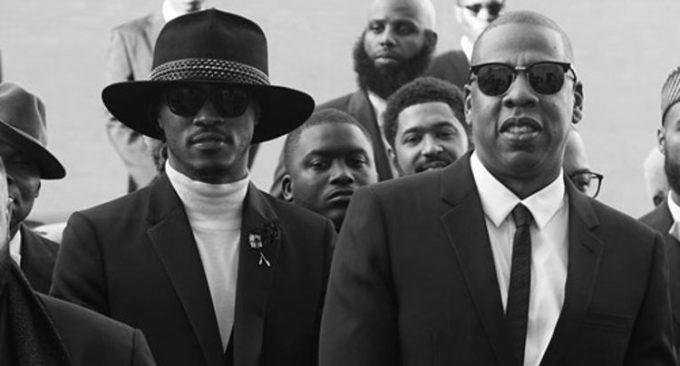 Do you remember the alleged shots that Jay-Z fired at Future on his last album, 4:44? Future has not done many interviews since then but for the promo run around his new album The WIZRD, he has been taking to media outlets and radio stations about a lot of stuff, including Ciara and Russell Wilson’s marriage.

During a recent interview on Atlanta’s Hot 107.9, the rapper addressed the “in the Future other n*ggas playing football with your son” punchline that Hov rapped on the song ‘Kill Jay-Z’. Of course, many fans saw it as a direct reference to Future since Russell Willson, the American Footballer, has become a father figure to Future and his ex Ciara’s son, Future Jr.

When asked about the line, Future says when he had a conversation with Jay-Z, he was sort of copping pleas, saying things like ‘I didn’t say that, I didn’t mean it like that’. Future added, “You supposed to be biggin’ up me! I come from the streets, you come from the streets…we’re supposed to give it no negative attention for a hot line that’s always something that’s gonna be out.”

#Future has finally addressed #JayZ shots at him on the 4:44 album 👀

Future hints that Hov was apologizing for the line but he wasn’t having it. “‘Oh my fault all that’.. but it’s out now, it ain’t no my fault.” Listen to what he had to say above.