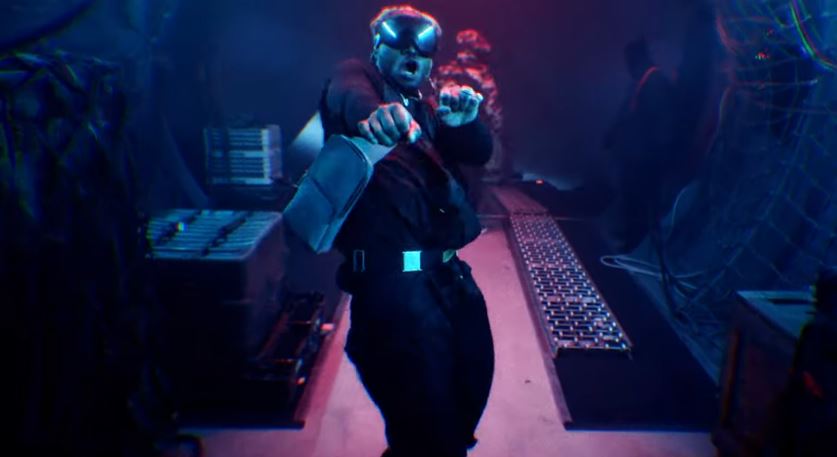 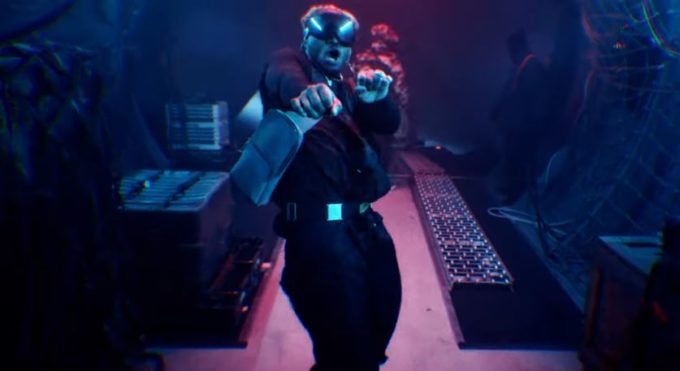 After unveiling the cover for his upcoming album The WIZRD earlier on Tuesday, Future has unveiled his new single and accompanying music video, ‘Jumpin On A Jet’.

The track has a similar sound to his recent work which according to us has started to sound a bit monotonous. The Atlanta star does make it a point to offer a big budget music video for the trap song. Watch it below. Future is also live at the moment on Twitter from the L.A. screening of his accompanying documentary.