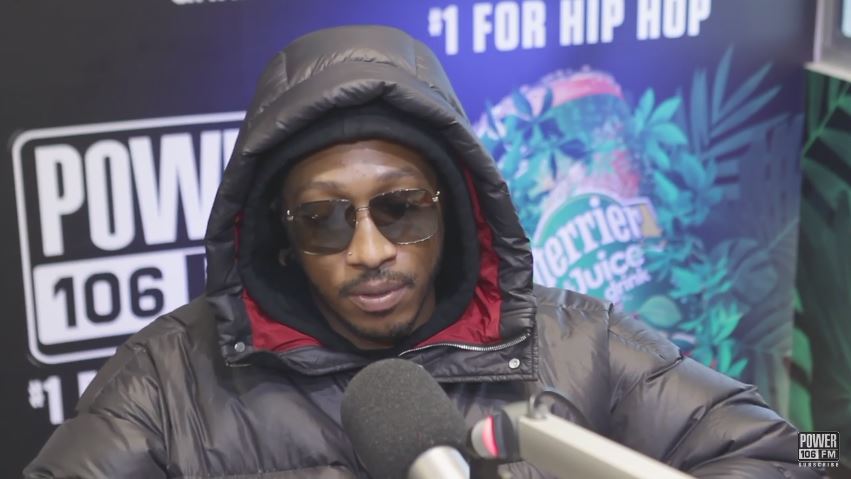 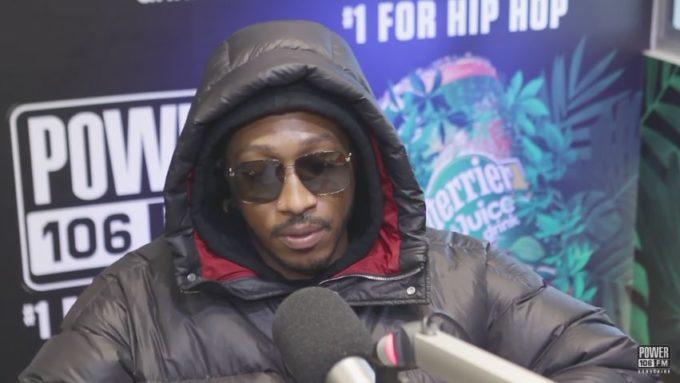 Future is just over a week away from putting out his new album The WIZRD from which we’ve heard ‘Crushed Up‘ and ‘Jumpin On A Jet‘.

Future interviews are pretty rare, even around album release time, but he stopped by with The Cruz Show at Power 106 this week. He talked about the new album, the new documentary (which he mentions has footage from the last seven years on it) and the R. Kelly situation. Regarding the latter, he says “who is that? I thought we had forgot about that. We giving it too much attention, you know what I’m saying? That’s why he gon’ blow up, that’s why his music gon’ do what it did. If you stop talking about it it’ll go away.”