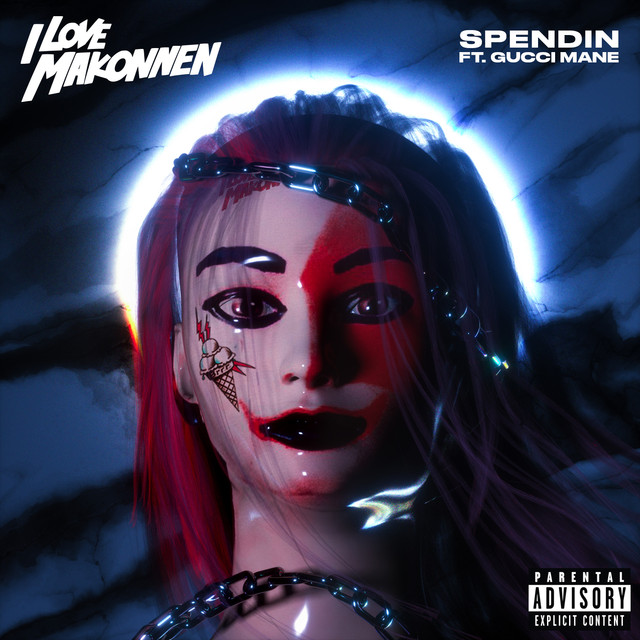 iLoveMakonnen’s career hasn’t been a smooth one. Shortly after parting ways with Drake’s OVO Sound in 2016, he announced that he was quitting music to focus on his acting career.

But since then, the L.A. based rapper-singer has dropped new music every now and then. After putting out a collaboration with deceased rapper Lil Peep, ‘Sunlight on Your Skin‘ a few months ago, Makonnen is back with a new single titled ‘Spendin’ where he collaborates with Gucci Mane. His music hasn’t stood out in recent times but this one has hit potential. Stream/preview the Warner Bros. release below (out in the U.S. at midnight).