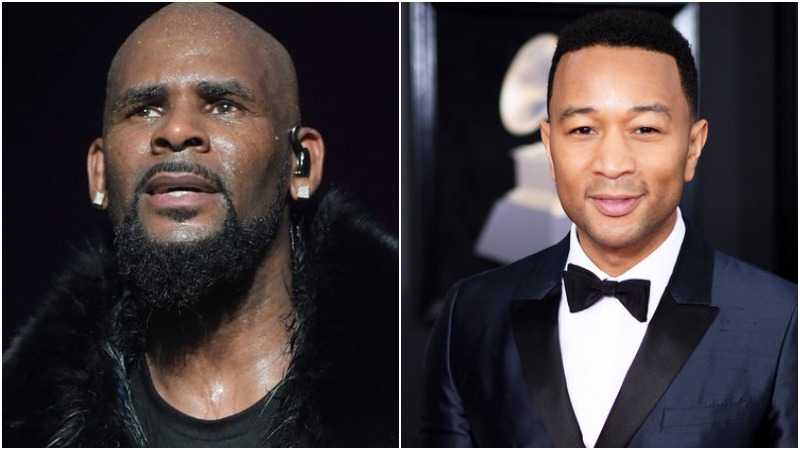 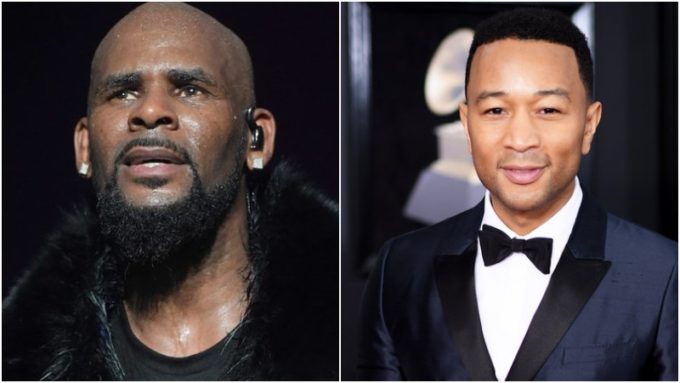 “The first time I witnessed a sexual act in the studio was during the recording of (Kelly’s song) ‘Slow Dance (Remix).’ He had one of my teenage friends in the booth with him, bent over. We were all right there. I will not say with whom, but I knew she was underage,” the veteran’s former backup singer Jovante Cunningham narrated a harrowing story on camera. It also featured more similar tales from colleagues, former employees and others including Kelly’s ex-wife Andrea Kelly and his former girlfriend Kitti Jones.

Executive producer Dream Hampton claimed that stars like Jay-Z, Lady Gaga, Mary J. Blige, Lil’ Kim, Celine Dion and comedian Dave Chappelle
refused to be a part of the series. In light of the same, social media showered John Legend with praises last night as he is one of the very few celebrities who has agreed to appear on the documentary. The singer responded to the tweets in a single one, saying that it was an easy decision for him as he did not give a f*ck about protecting a “serial child rapist.”

To everyone telling me how courageous I am for appearing in the doc, it didn't feel risky at all. I believe these women and don't give a fuck about protecting a serial child rapist. Easy decision.

He also lauded the effort of A Long Walk Home, a non profit which has been working for and giving voices to the survivors for years.

Also I'm happy to support the work of people like my friends at @ALongWalkHome who have been speaking out on behalf of the survivors for a long time.