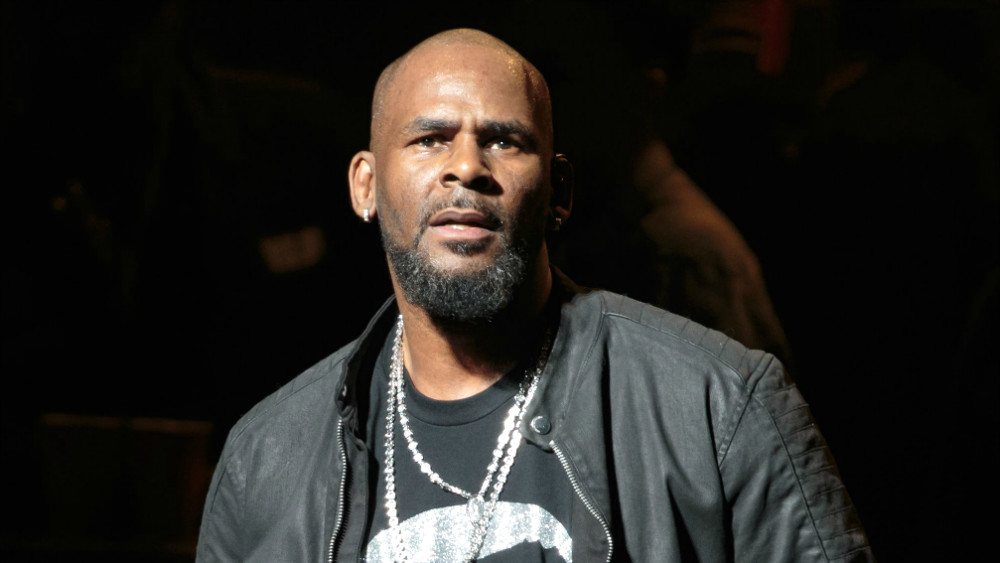 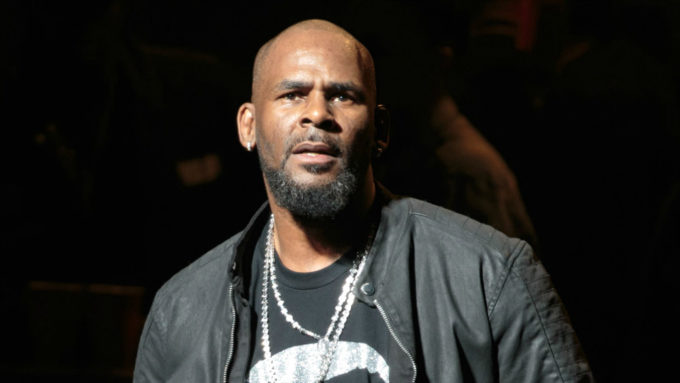 Surviving R. Kelly, the docu series which premiered Thursday on Lifetime as part of a three-night, six-hour event, has been making headlines for the exposing claims about the controversial singer.

In part 1 of the episode, former backup singer Jovante Cunningham claimed that R. Kelly had sex with an underage girl while others watched. While a lot of other musicians and women declined to be involved in the series, Jovante is one of the few women who was interviewed. She worked with the platinum selling and GRAMMY award winning singer while she was underage but claims she was not personally abused.

“The first time I witnessed a sexual act in the studio was during the recording of (Kelly’s song) ‘Slow Dance (Remix).’ He had one of my teenage friends in the booth with him, bent over. We were all right there. I will not say with whom, but I knew she was underage,” she narrated a harrowing story on camera.

Andrea Lee was one of Kelly’s backup dancers before she married the singer in 1996. She was 22 at the time. She recounted stories of her husband’s abusive behavior in Surviving R. Kelly and also shared the story of their wedding day, a surprise ceremony the singer threw for Lee. “My wedding was a surprise wedding. I did not know I was getting married,” she said. “We went to Colorado and I remember going into a hotel room and there was a violinist, there was a cello player, he had the cake, he had the food, he had everything. He went over the top.”

Watch part one and two of Surviving R. Kelly below (thanks MWP) and lookout for updates to this article when other two parts become available. Earlier this week, he released a new song called ‘Born To My Music‘ and announced that he’s working on a new album.

Note: Our website doesn’t host any pop up ads. Any pop up ads you see are originating from the video player.

UPDATE: Parts 3 and 4 of the series aired on Friday night which revealed some more startling facts on the situation.

As alleged earlier as well, R. Kelly used to sometimes starve his victims for days as a way to punish them. His associates also allegedly talked about killing one of his victims and he had a large support system of enablers.

Kelly’s brother Carey Kelly was reportedly offered a huge amounts of money to step away from his public claims of abuse by the singer. “Robert simply asked Carey to tell the truth and do a deposition with his attorneys that the things he was saying was not true,” Kelly’s older brother Bruce Kelly says. “He said, ‘If you do this deposition with my attorneys, I will give you $100,000 and a one-record contract deal.'” Carey reportedly did not accept the deal.

UPDATE 2: Parts 5 and 6 of the series aired on Saturday night, unveiling more shocking stories and information.

The series concluded on Saturday night with two final segments, “All The Missing Girls” and “Black Girls Matter.” Unlike the first two nights which were more about allegations from earlier parts of his career, the final night went into some of the recent allegations that he coerces women to live with him and does shocking acts of physical and sexual abuse against them.

An anonymous former employee of Kelly’s, whose voice is disguised, says they worked with the singer until recently. He reveals that Kelly coerced Dominique Gardner (one of the women living with him) into dressing her up to look like a boy, cutting her hair and making her in men’s clothing. “There was a staff member who tried to help Dominique,” the anonymous former employee said. “It was a situation where Dominique expressed how she was being mistreated. To Robert, Dominique is the rebellious one, she stays in trouble. She’s a little tomboyish, and Robert plays on that, so he has molded her into the boy he wants her to be. So he’s had her shave all her hair off, he has her carry herself like a boy. He’s even had her dress in boy clothes and paint a beard and a mustache on, to look like a boy. He treats her like his boy toy.”

Kitti Jones, a former radio DJ who started dating Kelly when she was 33, told the documentary makers that she left her job and moved to Chicago to spend more time with the singer, adding that she considered him her boyfriend. She reveals that Kelly was in touch with the girl in the alleged sex tape until recently. “A friend of mine had said, ‘Have you ever watched the sex tape?’ And I was furious with her and felt disrespected because at this point, this is my boyfriend … But my curiosity kind of got the best of me, and I googled it,” she said. “And when I saw the images, the images were the same girl that he had introduced me to a couple weeks before. I knew immediately it was the same woman. I didn’t know how to feel. I guess I felt like I was tricked into something.”

In tonight’s final episode of Surviving R. Kelly, Chance the Rapper also made an appearance. During his interview with Jamilah Lemieux, Chance said that “making a song with R. Kelly was a mistake.” He was referring to his 2015 song with R. Kelly and Jeremih titled ‘Somewhere in Paradise‘.

Watch the final two episodes below.

If the videos don’t appear for you, you might be on our minimalist AMP page — try the full version of this webpage here.