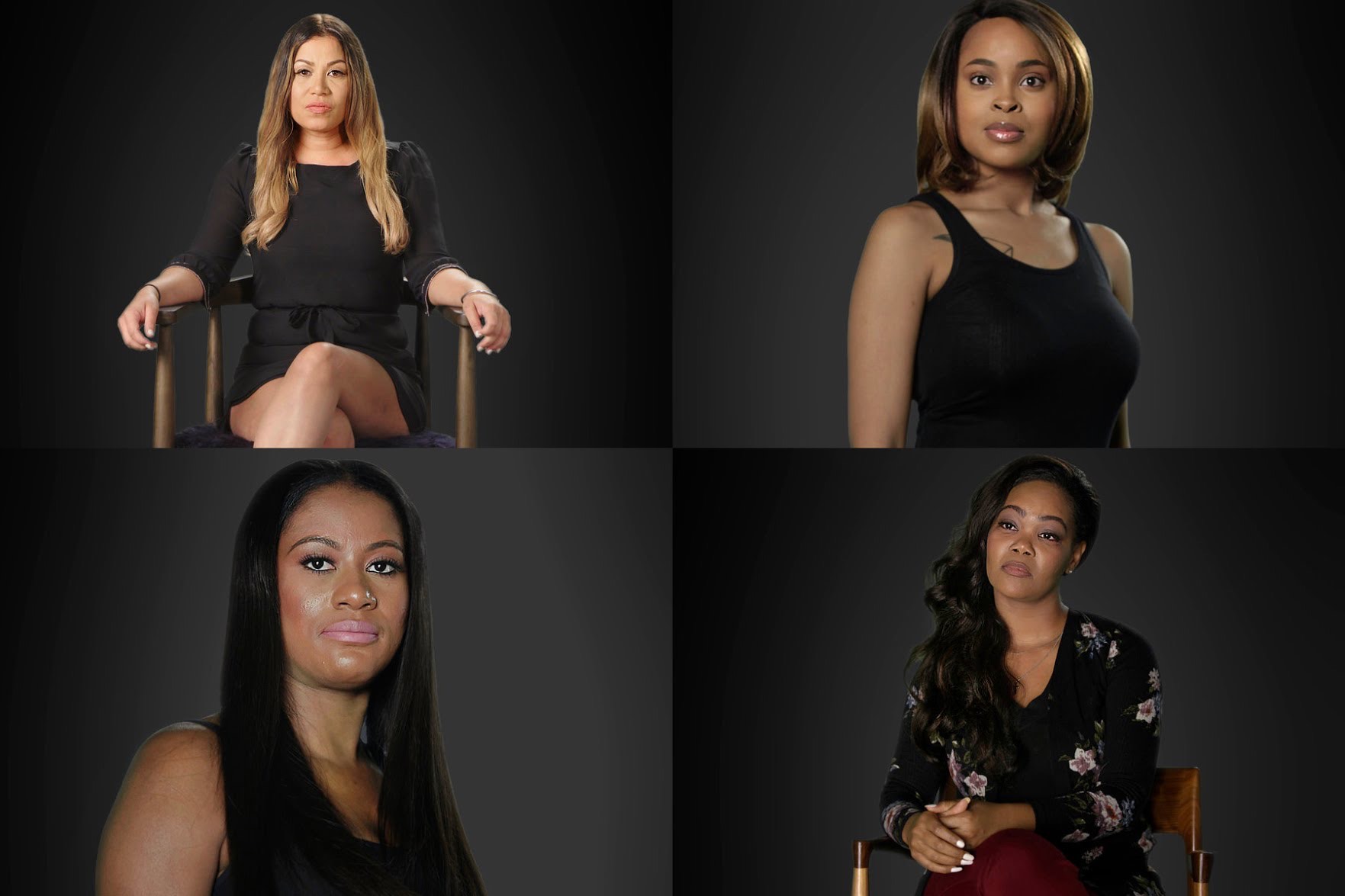 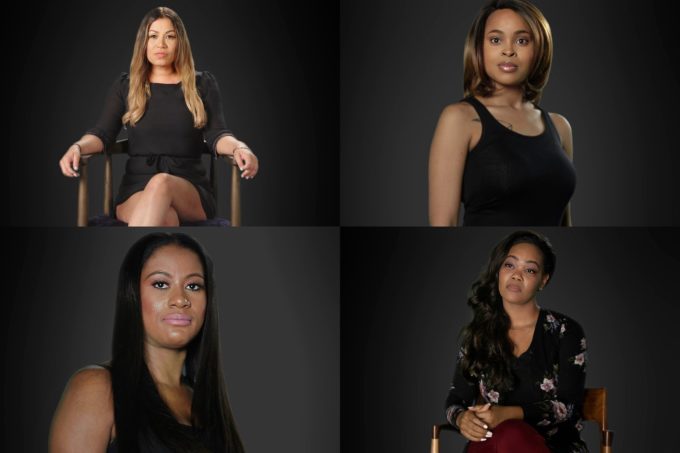 The Surviving R. Kelly docu-series by Lifetime was a huge hit last year. The showed a harrowing tale in which women told their stories of alleged sexual and other abuse at the hands of the singer.

On the basis of its success, the makers have now released the sequel titled Surviving R. Kelly Part II: The Reckoning which will be 5 episodes long. The first two episodes premiered on Thursday, Jan. 2nd. The first season of the series last year explored the multiple allegations of abuse, manipulation and inappropriate encounters with girls of sexual misconduct over decades by Kelly.

It ultimately led to him being charged for various crimes and dropped by his record label. Kelly has pleaded not guilty to a range of federal charges, including sexual exploitation of a child and kidnapping and is currently being held at the Metropolitan Correctional Center in Chicago.

The first two episodes that debuted on Thursday included interviews with two of the multi platinum singer’s brothers, a few victims victims who did not appear in Season 1 and a few supporters of Kelly’s. That included Lindsey Perryman-Dunn, who worked for the singer from 1999 to 2007. Writer Jim DeRogatis, who was one of the first to highlight Kelly’s misconduct, is also interviewed in this sequel.

“I was reporting many of these stories for years,” said DeRogatis, who wrote a 2017 Buzzfeed article that alleged Kelly had a “cult” of women. “But the power of television to make people feel as if they met these women, so many of these people who I’d talked to, I’d had these experiences, but not all of America had.”

In the first new episode airing on Lifetime Thursday, former record executive Damon Dash spoke on Kelly’s relationship with then-underage singer Aaliyah. He says Aaliyah tried to distance herself from Kelly after their secret marriage when she was just 15. Watch the first two parts below (thanks to MWP).

Note: Our website doesn’t host any pop up ads. Any pop up ads you see are originating from the video player embedded here.

UPDATE: Episodes 3 and 4 of the series aired on Friday night. They took a look at the developments that helped get Kelly arrested in February on various charges in Illinois. Survivor Jerhonda Pace also explains the details behind the suicide pact she made with the singer.

A former employee said he heard from other girlfriends that Kelly would include a boy in sexual acts with them sometimes. Watch the two episodes below.

UDPATE 2: In the final episode that aired on Saturday, victims, survivors and reporters discuss the aftermath of the original series and how they expect Kelly’s cases to go from here. Survivor Jerhonda Pace revealed that she has been cooperating with the FBI since 2017. We also learn that Joycelyn Savage, Azriel Clary, and Dominique Gardener were supposed to be part of a girl group under R. Kelly.

If the videos don’t appear for you, you might be on our minimalist AMP page — try the full version of this webpage here.