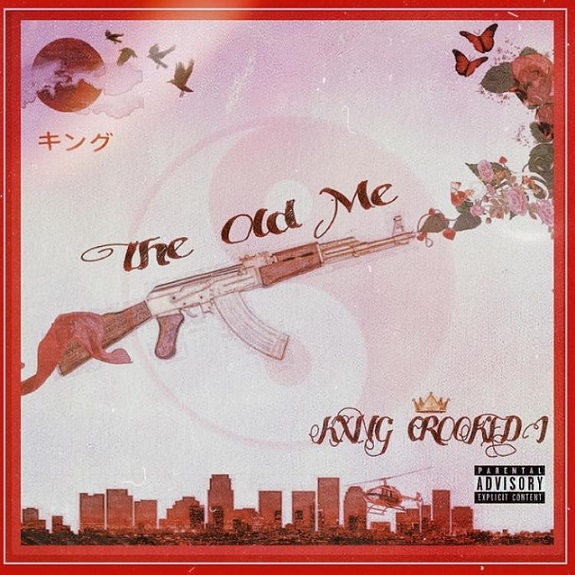 KXNG Crooked is prepping the release of a new project which is set to release later this month.

His recent song ‘B.C.‘ sounded like he’s back to the game with a renewed energy. He returns today with a new track called ‘The Old Me’ and to our surprise, he’s mostly singing/crooning on this but he’s doing such a great job that you can hardly tell it’s him. Listen below.