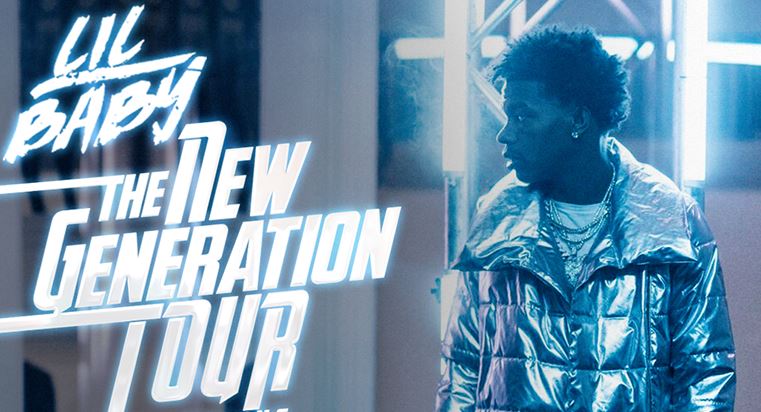 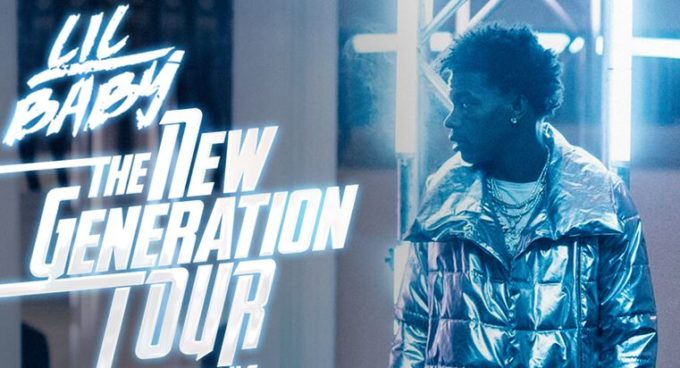 Lil Baby has announced his headlining The New Generation Tour in support of his latest mixtape Street Gossip, which is out now on Quality Control Music / Motown Records / Capitol Records / Wolfpack Global.

The tour kicks off March 18th and will travel across America with stops at venues such as Terminal 5 in New York, The Riviera in Chicago, The Warfield in San Francisco, The Coca Cola Roxy in Baby’s hometown Atlanta and many more. Quality Control label-mates City Girls will be the supporting acts in addition to Jordan Hollywood and Marlo, LA rapper Blueface, Rylo Rodriguez and 42Dugg.

Check out the full schedule below and buy tickets here, going on sale Feb. 1st. Last night, Baby performed ‘Put a Date On It’ with Yo Gotti on Jimmy Fallon. 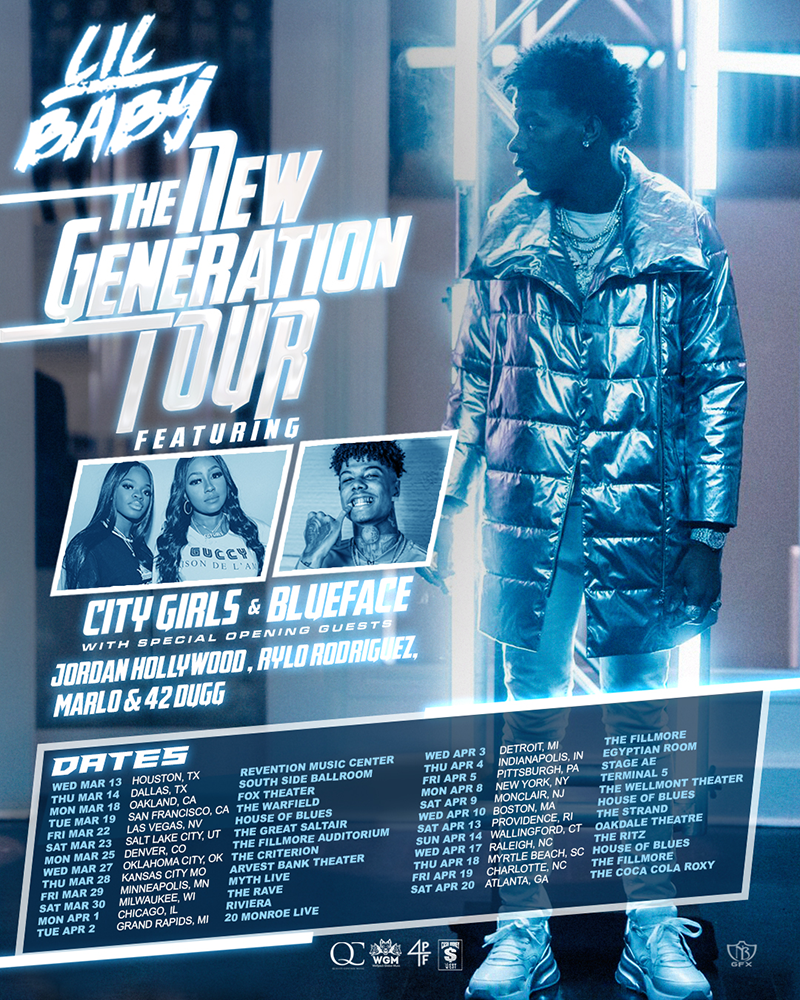