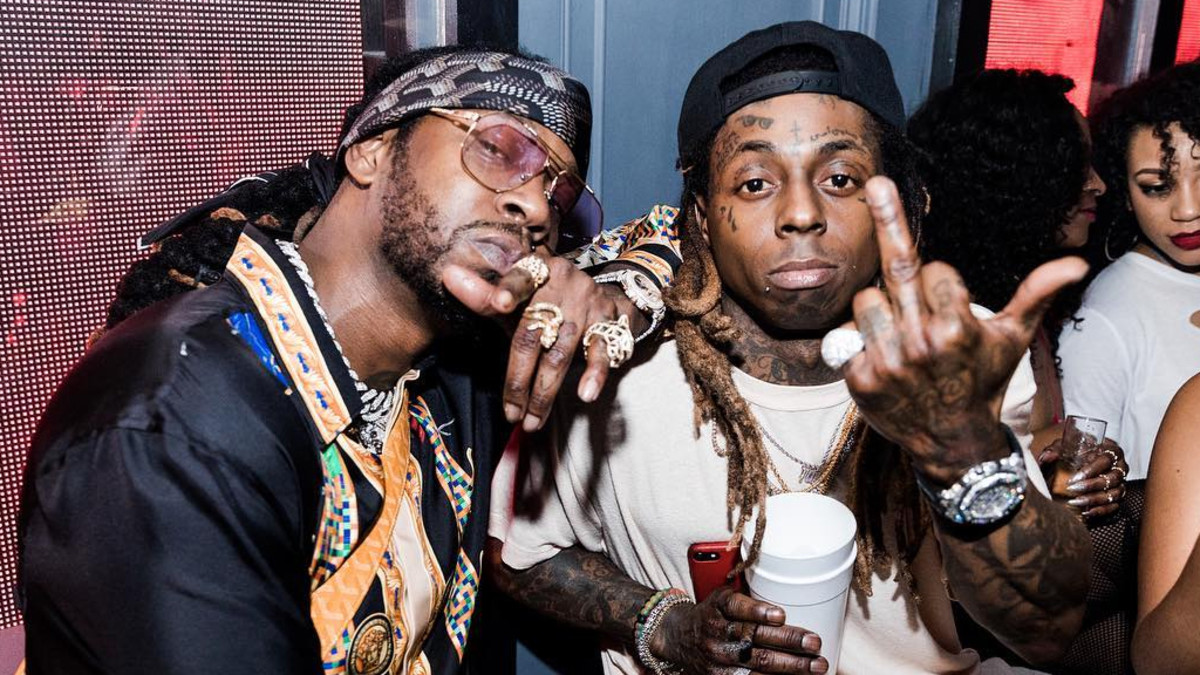 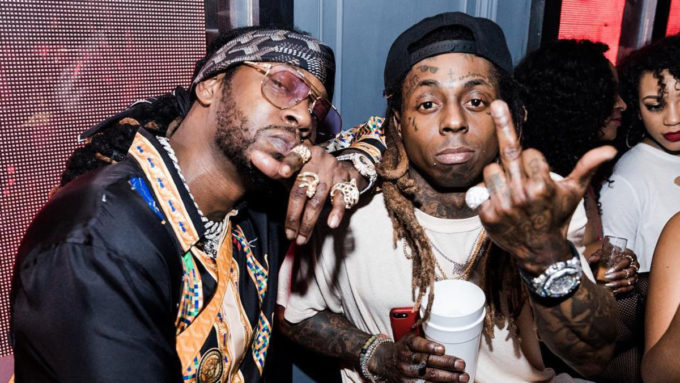 Lil Wayne and 2 Chainz have collaborated several times in the past. The two even released a joint album titled Collegrove in 2016 in the middle of Weezy’s issues with Cash Money Records. The album debuted at number 4 on the Billboard 200, moving 53k copies in the first week.

Today, two songs from the duo titled ‘Big Ballin’ and ‘Everyday Drug Music’ have surfaced and both are are produced by Mannie Fresh. It is hard to say if they are leftovers from Collegrove or the EDM album that Lil Wayne was readying with Mannie Fresh in 2016 but we can surely say that the former is not too old as Weezy raps about singing Drake and Nicki Minaj to his label “10 years ago.”