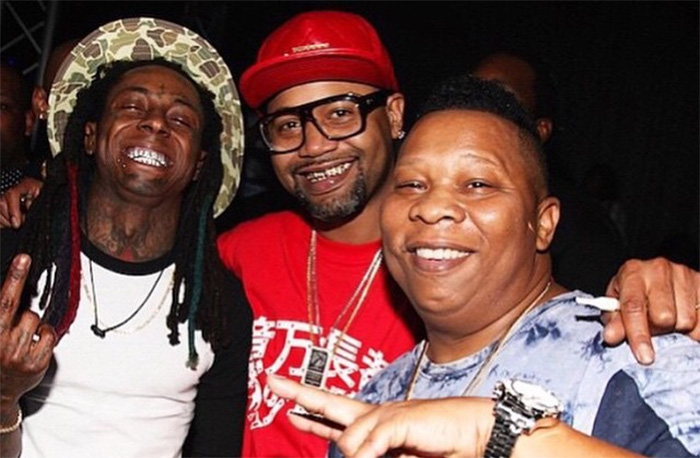 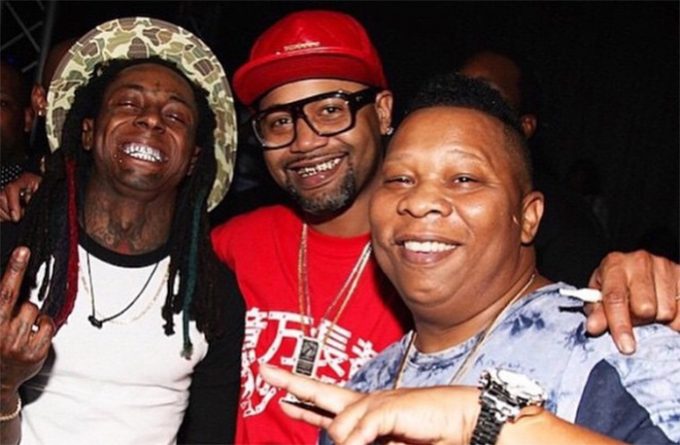 Lil Wayne probably wants to release a bunch of projects and his Cash Money deal is blocking the way. This appears to be the reason for his recent expression of frustration on social media when he went to the extent of hinting at retirement.

SOHH recently sat down with Play from platinum producers Play-N-Skillz who revealed the news that Lil Wayne and his longtime friend Mannie Fresh have been working on a collaborative EDM project together. He says he doesn’t know what exactly will come out of it but he has contributed to it as well.

Let’s hope it sees the light of day. And soon. Watch the short interview below.