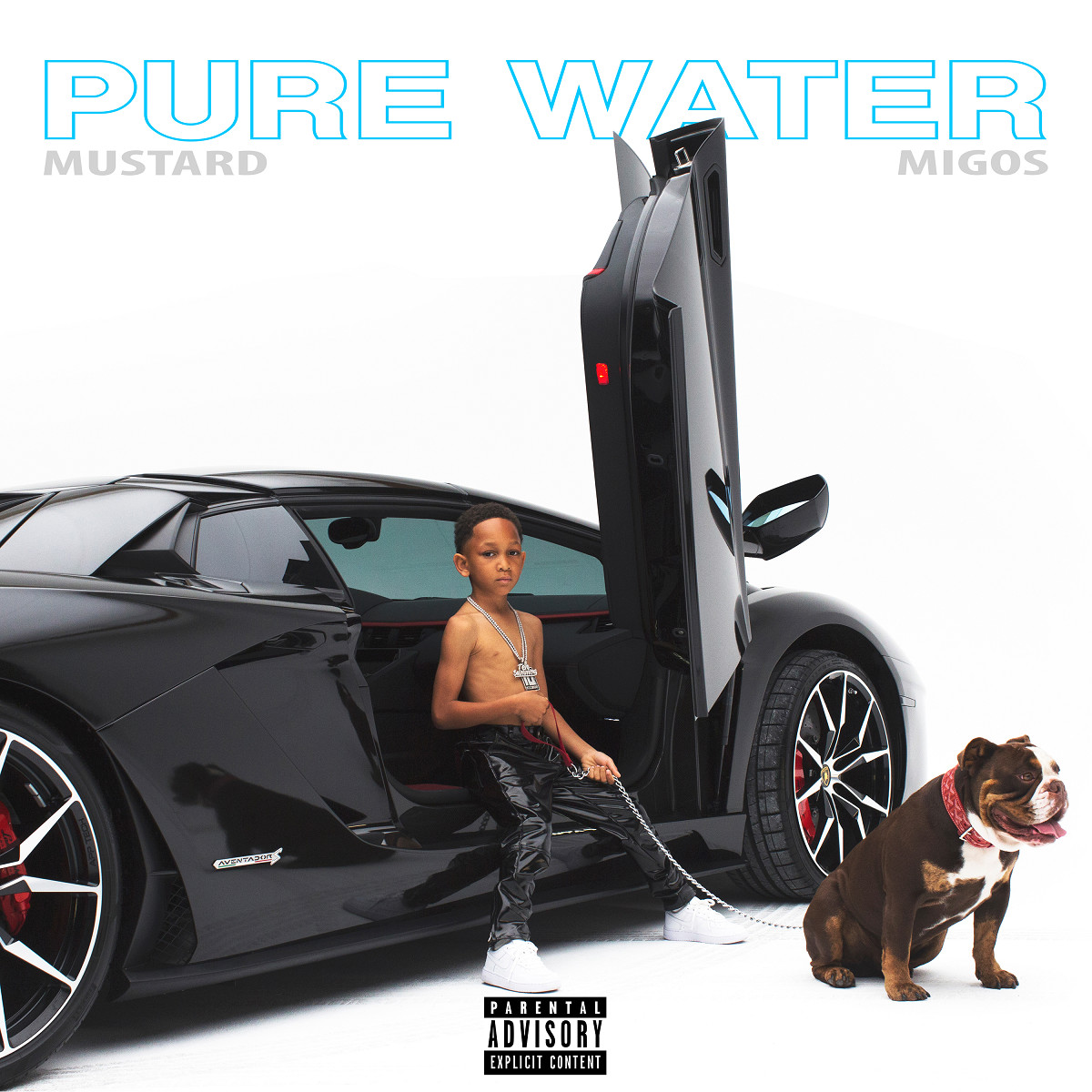 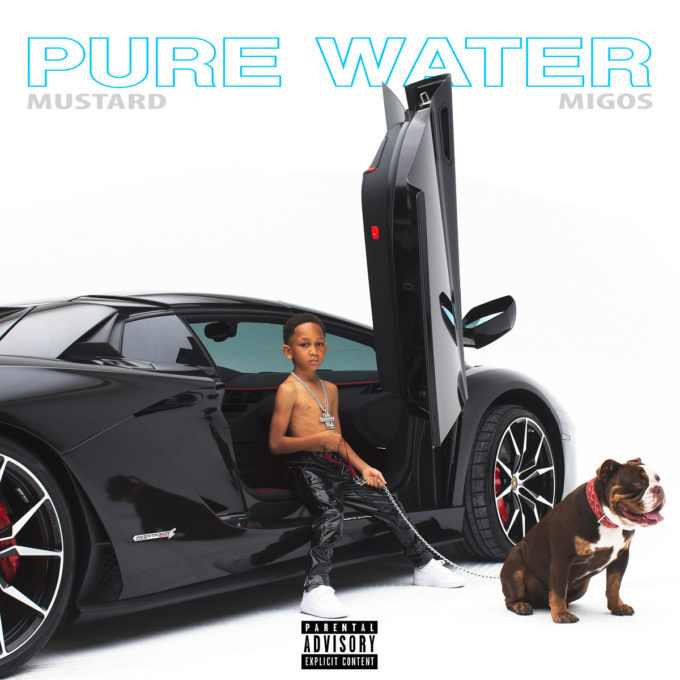 Mustard (no DJ now) is back with a brand new single ‘Pure Water’ with the Migos.

After initially premiering the song on Zane Lowe’s Beats 1 show on Wednesday morning, it is now out across all streaming platforms. “At first it was just a song me and Quavo came up with, and then I was like, ‘No, I gotta get the whole gang on here’. We worked our way to get everybody on there and it was … I knew what it was when I first heard it though,” Mustard told the host about the song which has a hard West Coast inspired sound.