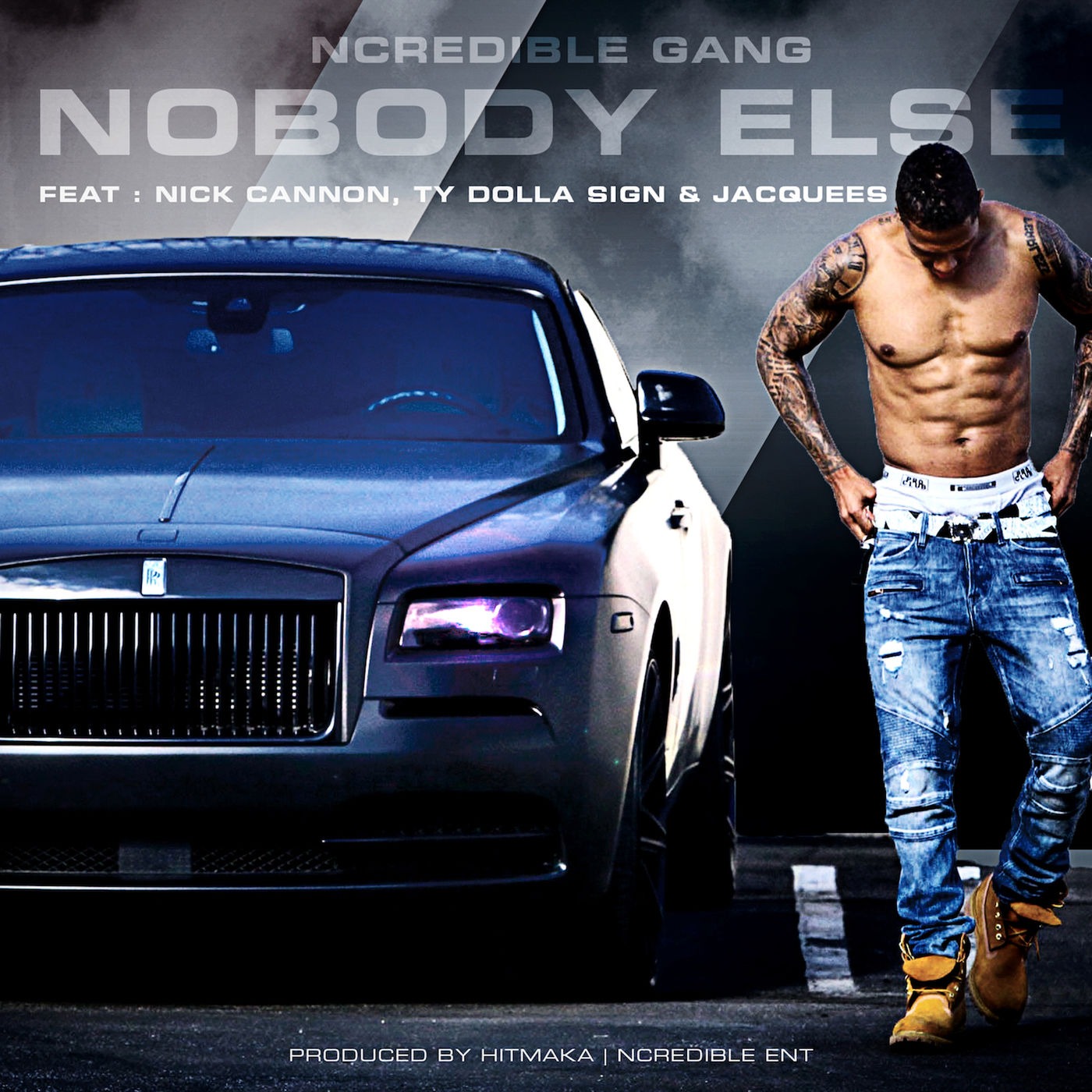 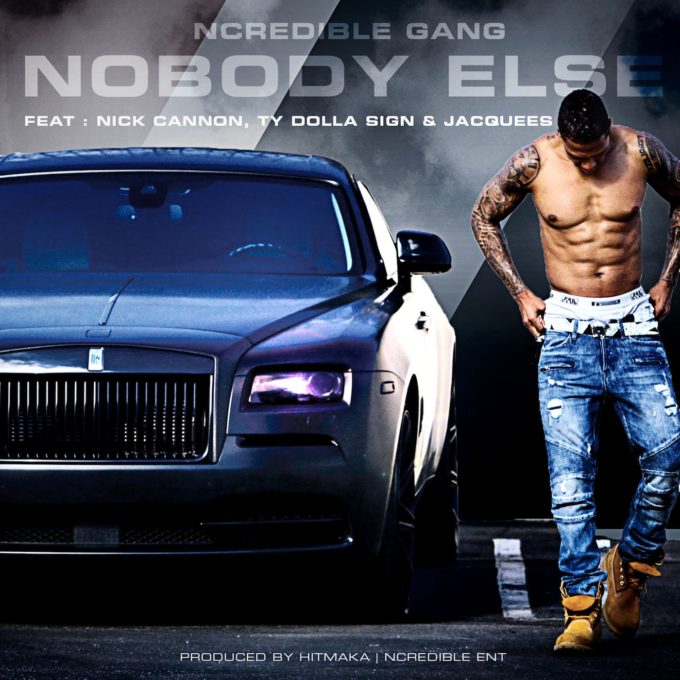 Nick Cannon is one of the most multi faceted persons in entertainment.

The rapper, actor, comedian, entrepreneur, record producer, and radio/television personality is now trying to put his focus on music with his band Ncredible Gang. He has already made a few records including collabs with Fat Joe, Jeremih and more. He’s now starting 2019 with a bang as he unveils a brand new single ‘NoBody Else’.

The mellow track features assistance from the self proclaimed “King of R&B” Jacquees and someone who actually deserves to be in that conversation: Ty Dolla Sign. Stream it below.