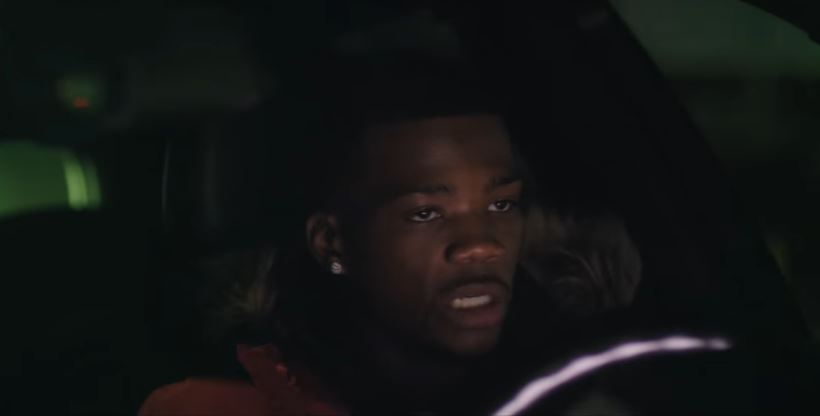 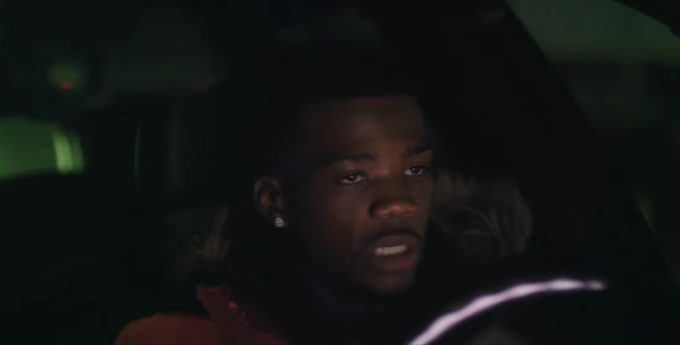 Stro has returned today with the second video in promotion of his latest project, the Nice 2 Meet You, Again EP that was released in October, via Nas’ Mass Appeal Records.

“I’m with Nas now, I’m a snack now. Got a few chips and I’m wise now. Know they heard bout me, got they eyes now. Just when you thought the city died down, I’m back in this b*tch” raps the talented Brooklyn emcee on the fan favorite track as he goes on a late night cruise around the neighborhood. Watch the Charles Nordeen-directed clip below.