Quavo Says Migos has Made 56 Songs with Drake 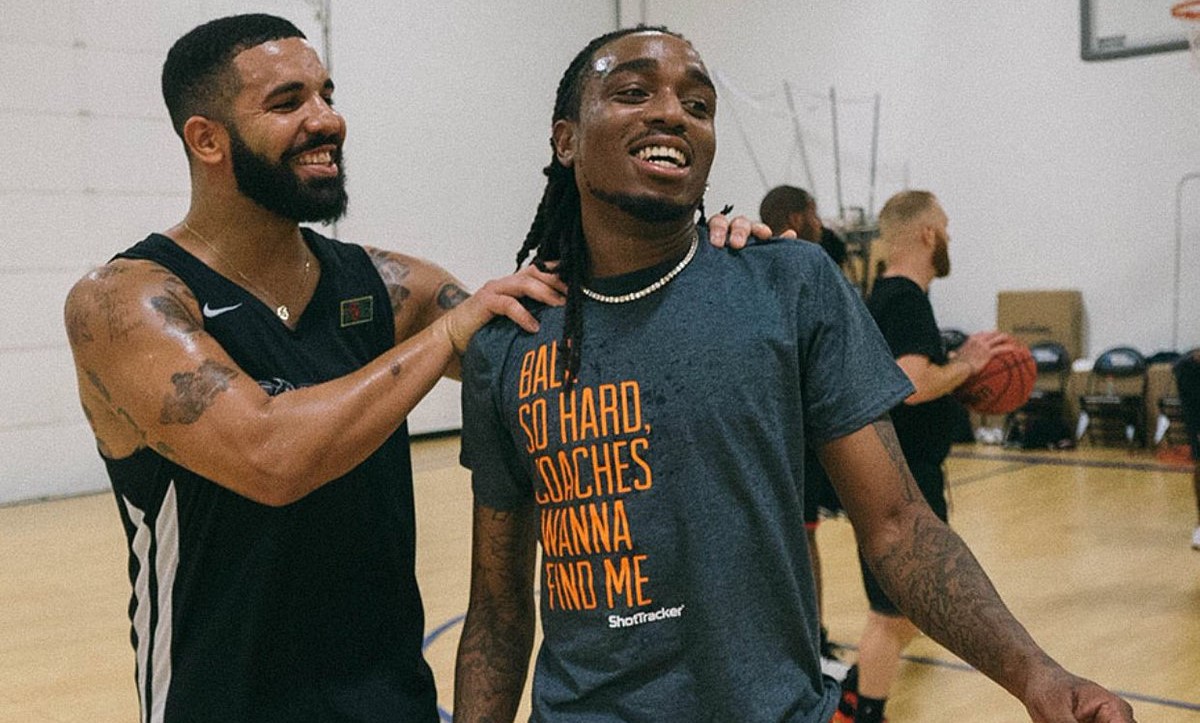 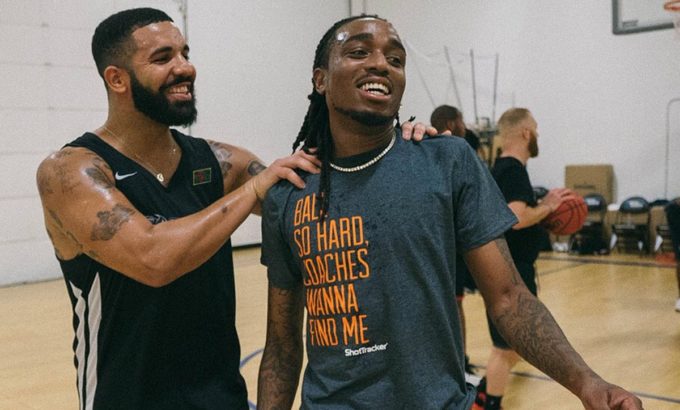 Quavo’s debut album QUAVO HUNCHO was a bit disappointing to us but it still managed to go Gold earlier this month. However, fans wouldn’t have to wait too long for more music from him and rest of the Migos crew.

In a new interview with Complex, the crooner reveals that a new song from the group titled ‘Position to Win’ will soon be released as part of Mtn Dew’s “Do the Dew” campaign. He further adds that Migos will also release their next album CULTURE III soon but he was “capping” when he told Associated Press recently that it’s dropping at beginning of 2019.

When asked about Migos’ joint Aubrey & The Three Migos tour with Drake last year, Quavo revealed that they made a new song every day of the trek which adds up to a total of 56 tracks. “We did 56 show dates. Every day, we made a song. So that’s 56 songs,” he said. “He just my dog man, that’s just my dog. Any time we see him, we make magical moments,” he further added.

We just hope he’s not “capping” again this time.