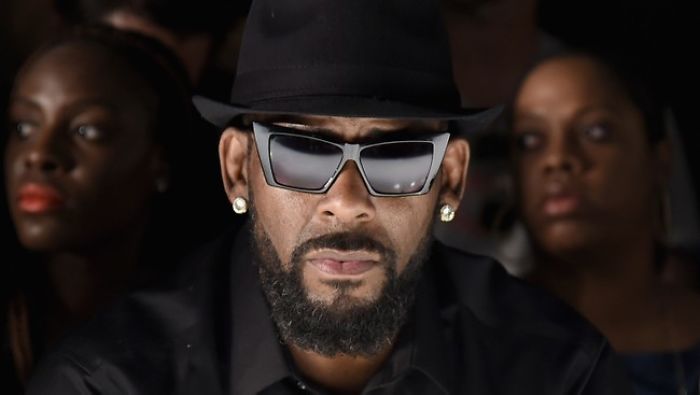 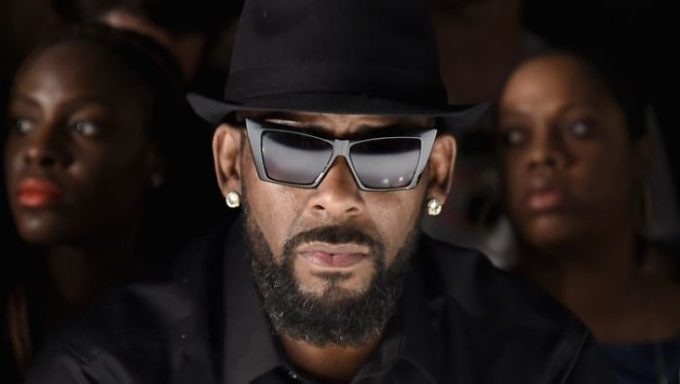 The new documentary Surviving R. Kelly, which puts focus on the alleged abusive behavior by the singer against multiple women, has led to widespread outrage both online and off the internet.

One of the growing demands among protesters was that his record label RCA should stop backing his music. TMZ is now reporting that RCA/Sony will not put money behind any of his projects. In addition to the same, the label will also not release any additional music until the criminal investigations in Georgia are resolved.

This is an interesting development because the veteran singer reportedly owes two more albums to the label as per his current contract. On Jan. 1st, R. Kelly released a new single called ‘Born To My Music‘ and announced that his next album is on the way. “Happy New Year to my Day One Fans! I’ve seen y’all comments asking about new music…I got you! Album coming soon; Trust!” he wrote on his Twitter.