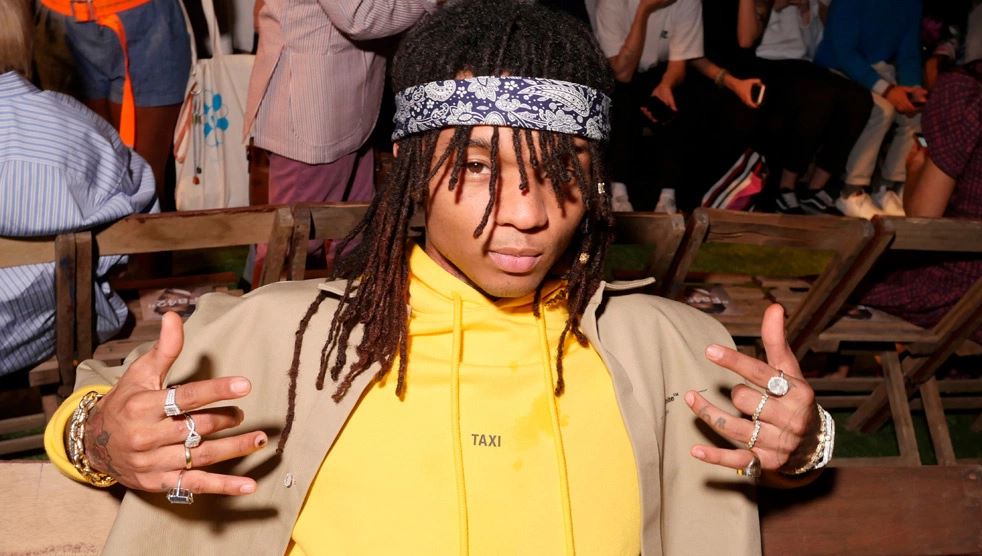 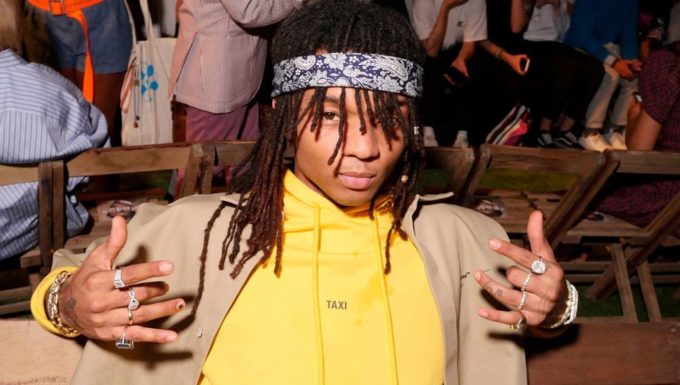 There have been rumors going around the web that Swae Lee was about to leave Rae Sremmurd and go solo without Slim Jxmmi.

In a simple tweet, the crooner denied the report, writing, “I’m never leaving SremmLife stop the speculation.” His label boss and main producer Mike WiLL Made It also made co-signed the statement but added something interesting: Swae Lee is prepping the release of a new solo album. “+ the Swae Lee album OTW,” the hit maker revealed.

Rae Sremmurd released their third album SR3MM in May last year which was split into 3 discs: a joint album and one solo each from both Slim Jxmmi and Swae Lee. Although the Swae Lee side was good, featuring standouts like ‘Heartbreak in Encino Hills’, ‘Guatemala’ and ‘Hurt to Look’, it did not do complete justice to his potential. Hopefully, the next will be that one.