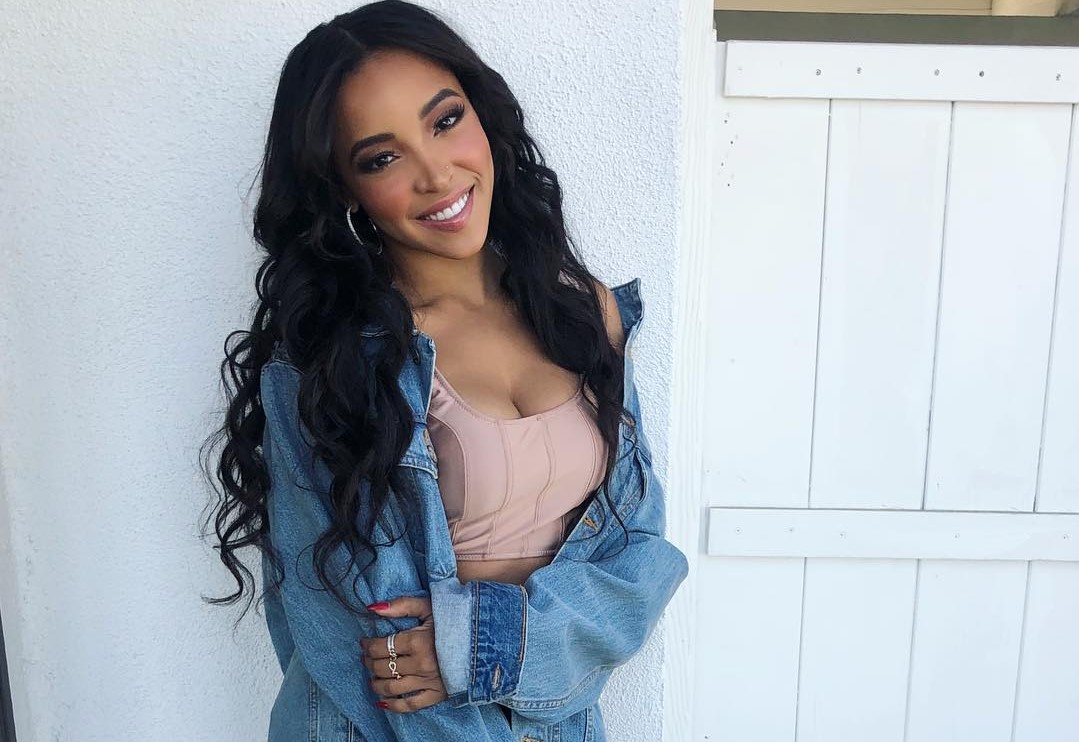 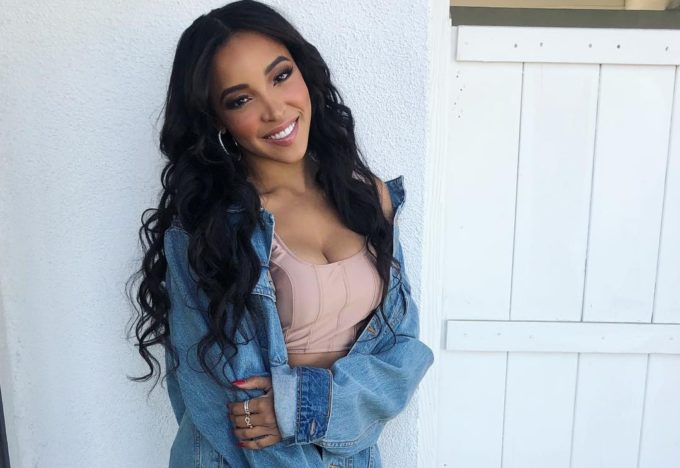 Tinashe has parted ways with RCA Records, HNNM has learned.

There have been rumors going on since past one year or so that the singer and her label RCA Records were looking to go separate ways. Tinashe has been with Sony’s label since 2012 with whom she partnered with for two studio albums, Aquarius and Joyride. But fans have often expressed that she was not getting the proper treatment from the major label. Tinashe’s last album Joyride faced plenty of delays and when it was finally released in April last year, it did not fare well commercially, selling just 10k copies in the first week.

Tinashe’s departure from RCA is now confirmed as she can no longer be found on their official website. Neither the singer nor the label have released a statement officially on the development but we have reached out to RCA for a comment.