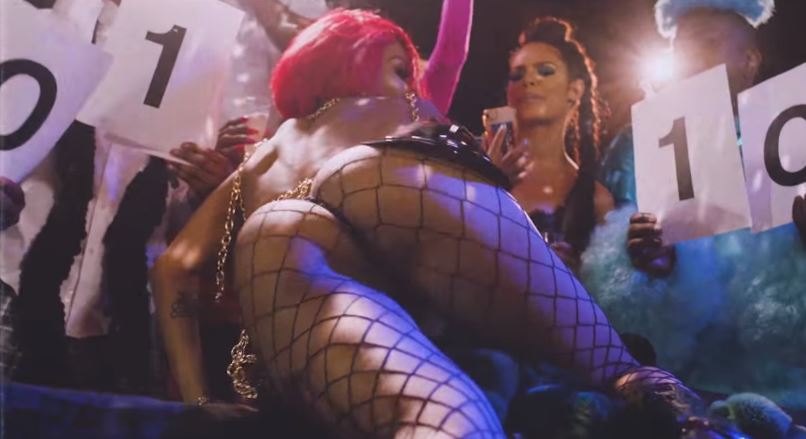 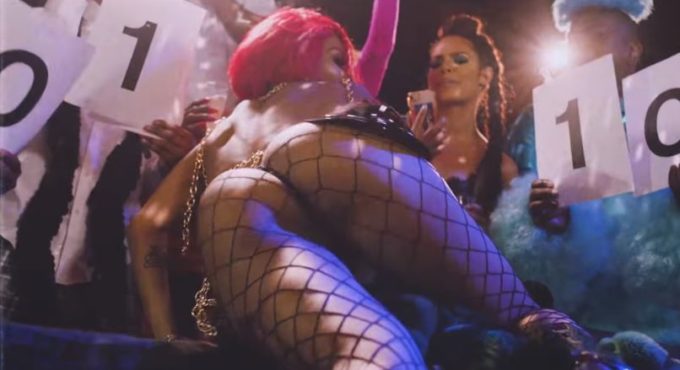 Teyana Taylor had announced a couple of weeks that the official video for her song ‘WTP’ aka ‘Work This P*ssy’ would arrive on Jan. 18th but that never happened.

1. I’ve never seen/touched that girl in my life. 2. My page is gone because I’m upset at @defjam for not dropping my damn “WTP” video on time, per usual. 3. It’s really sad that lies are entertained so much than the truth. 4. Iman is not dumb he know I’d kill him 😃 End of story. https://t.co/FCdG0c1VIr

But at last, the video for the risque song produced by Kanye West is here.

We could try to explain the concept to you, but it’d be easier for you to watch. Check out the self-directed visual below.