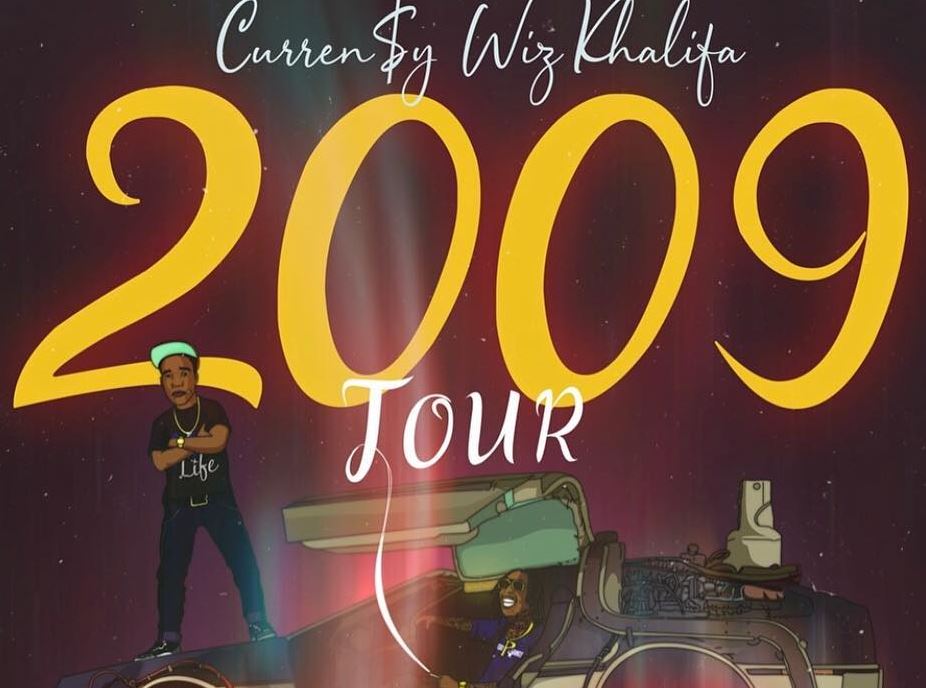 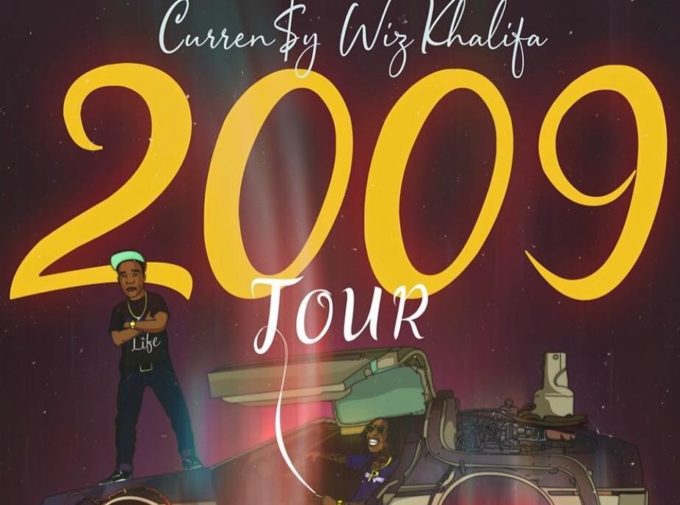 Wiz Khalifa and Currensy have made it official: they are going on a joint tour named 2009.

The trek kicks off Feb. 8th in Seattle and travels through major markets such as Vancouver, Chicago, Detroit, Pittsburgh, Houston and more before wrapping up in San Antonio, Texas on March 9th. Wiz mentioned on his Instagram that a tour themed merch line is on the way as well.

Last month, Wiz had confirmed during an interview that him and Spitta will be dropping their joint album of the same name in 2019. Wiz will also release a deluxe edition of his last album Rolling Papers 2 with 7 new songs that did not make the cut as well as a whole new album.