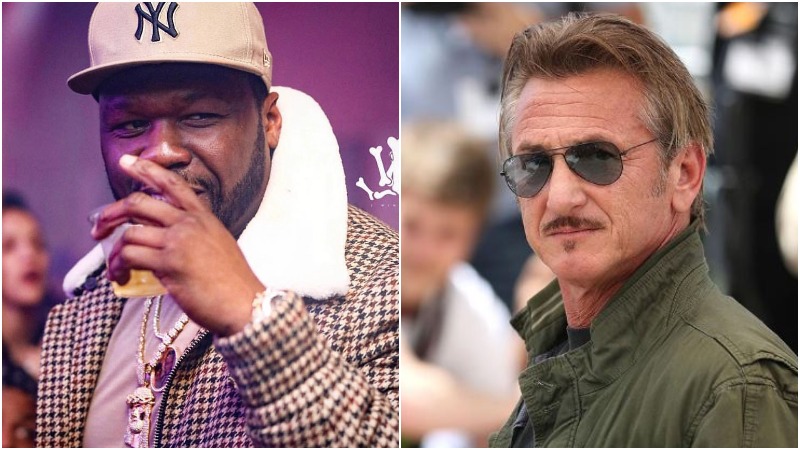 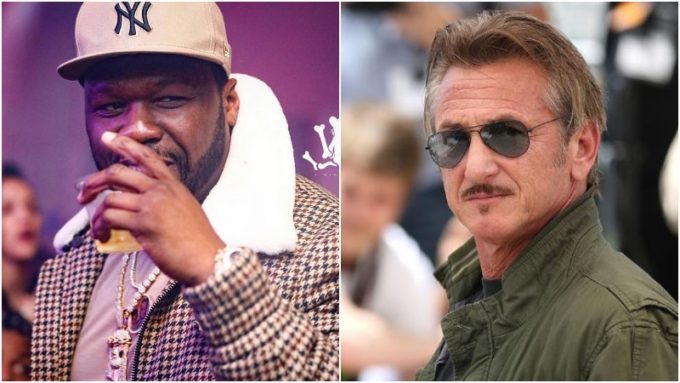 It was announced a few months ago that 50 Cent will be developing a spinoff based on his hit TV show POWER which will be a collaboration with Starz again.

The spinoff will be based on the story before the current scenario between Ghost and Kanan. The tentative title of the series is The Golden Era and 50 has grabbed a huge star to star in it — Sean Penn. In a new interview with DJ Drama in Atlanta, Fif reveals that the Oscar winning actor will be starring in the show that is still under development. He also talked about some of the other TV projects he has in the pipeline.

Back in October, it was revealed that 50 had signed a $150 million deal with Starz where he will continue to develop new scripted and unscripted projects exclusively for the channel through his G-Unit Film & Television, Inc.

During the chat, 50 also touched upon 6ix9ine’s legal situation and the recent development that he was cooperating with the feds.