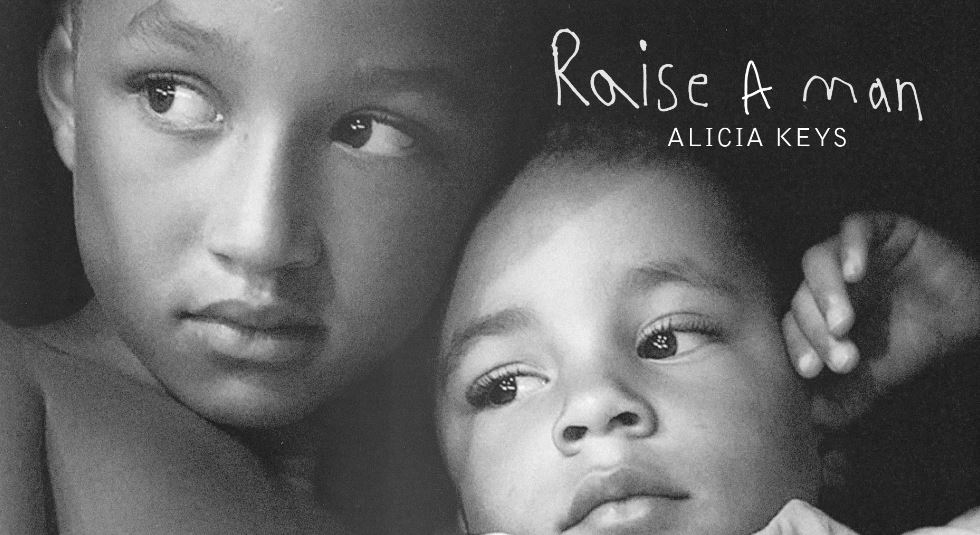 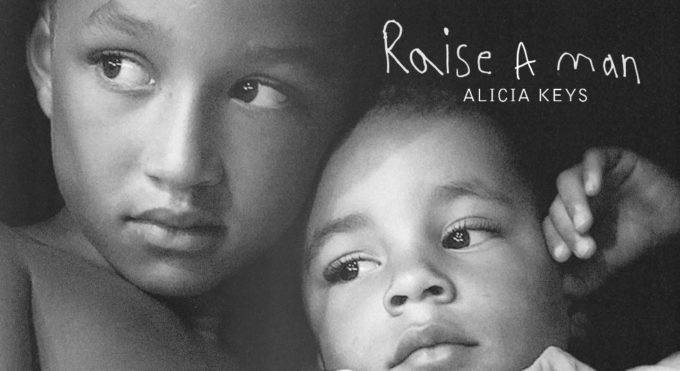 Alicia Keys did a great job hosting the 2019 GRAMMY awards on Sunday night. She was not only a breath of fresh air being a musician herself, Miss Keys also did music segments in between where she played some of her favorite tunes on piano.

The singer has been teasing the release of new music for a while now. Her husband Swizz Beatz has also mentioned on social media that she’s been in the studio for past few months. On GRAMMYs night, she finally decides to kick off the new era with a new song called ‘Raise A Man’. Listen to the heartfelt, 6 minute long tune below.